"Different Dreams" to Broadcast 70-Minute Special on the 25th 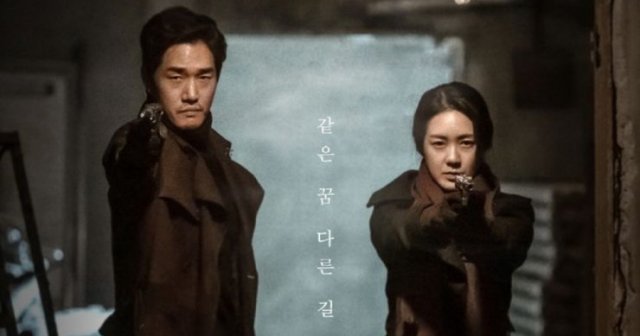 A special 70-minute episode of "Different Dreams" will be broadcast on the 25th.

According to the production, Lee Yeong-jin (Lee Yo-won) deeply infiltrates the upper tier of the governement of Japan. Meanwhile, Kim Won-bong (Yoo Ji-tae) starts making a bomb as the independence movement gets more intense. 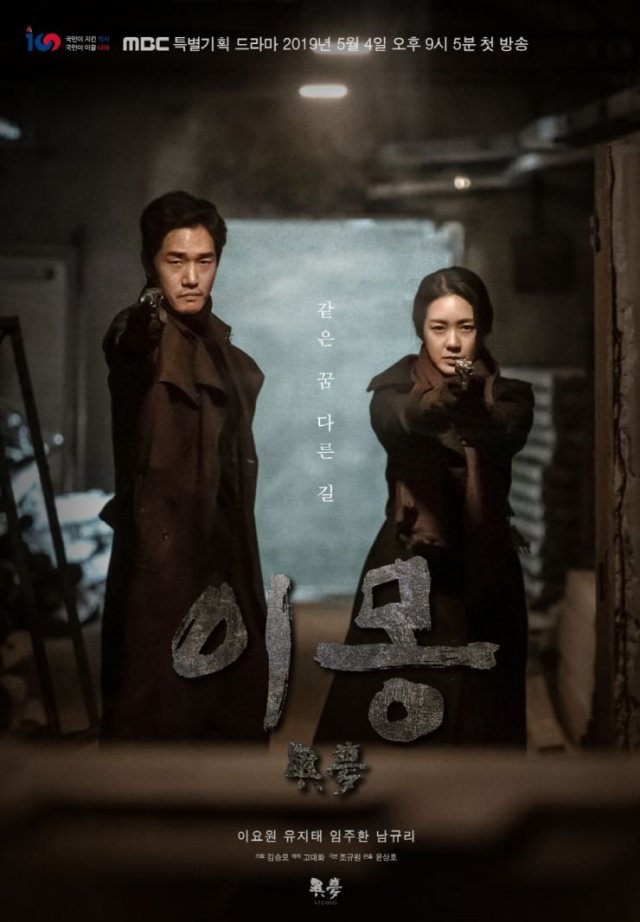 ""Different Dreams" to Broadcast 70-Minute Special on the 25th"
by HanCinema is licensed under a Creative Commons Attribution-Share Alike 3.0 Unported License.
Based on a work from this source