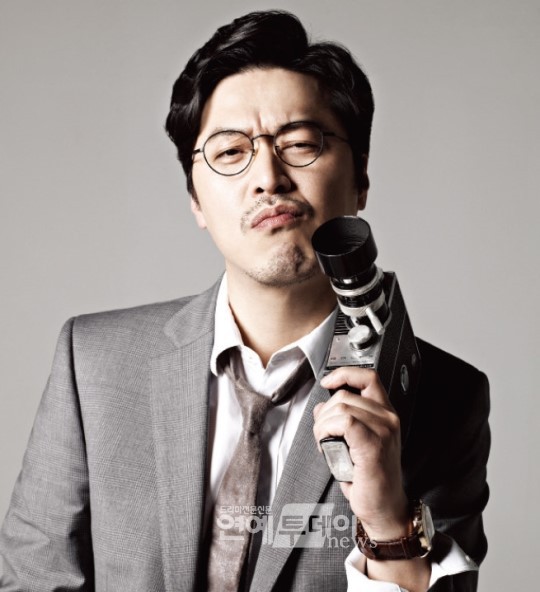 Director Bong Man-dae has been invited to the 29th Fribourg International Film Festival and he will depart on March 25th to attend the festival.

The festival is a renowned leading film festival in Switzerland and is well known for having introduced and promoted Asian films. Korean films that have been invited to the film festival include "Poetry", "Mother", 'The Housemaid', 'Late Autumn', "The Thieves", 'Your Time is Up', "National Security". 'Han Gong-ju' was awarded Grand Prize at the film festival last year.

"Director Bong Man-dae invited to the 29th Fribourg International Film Festival"
by HanCinema is licensed under a Creative Commons Attribution-Share Alike 3.0 Unported License.
Based on a work from this source