Director Jang Jin, "I have been rejected by Jun Ji-hyun for 13 years" 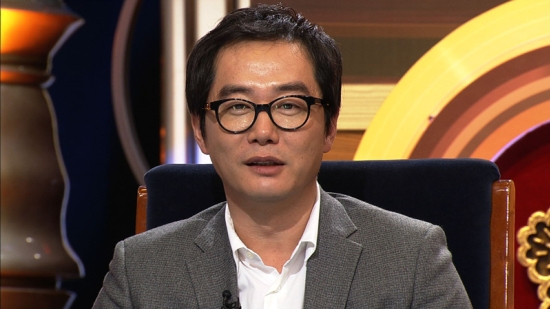 Director Jang Jin from the movies, "Good Morning President" and "Someone Special" confessed being rejected casting by some of the best actors and actresses in Korea.

In the recording of SBS TV program "When It's at Night", he spilled out, "I have been rejected by Lee Jung-jae 7 times, Song Kang-ho, Cha Seung-won and so many other actors and actresses".

He then chose Jun Ji-hyun as his least connected actress and said, "Including the soon to be released movie, "Romantic Heaven", I have been rejected by her for the 13th year".

Other than this, he spoke about the incident when he tried to make a anti-site for Lee Na-young in the process of casting for the movie "Someone Special" and the behind story of casting Kim Ji-won, who is also known as the next Kim Tae-hee.

"Director Jang Jin, "I have been rejected by Jun Ji-hyun for 13 years""
by HanCinema is licensed under a Creative Commons Attribution-Share Alike 3.0 Unported License.
Based on a work from this source