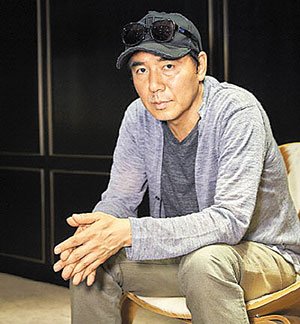 Filmmaker Kim Jee-woon will receive an honor from the French government for his contribution to the arts later this week.

He will be named an Officer of the Order of Arts and Letters at an annual event hosted by the French Embassy on Saturday during the Busan International Film Festival.

The honor is given to people who "significantly contributed to the enrichment of the French cultural inheritance".

Kim's films include "The Age of Shadows" and "Illang : The Wolf Brigade". He is the third Korean director to receive the honor following Hong Sang-soo in 2015 and Bong Joon-ho in 2016.