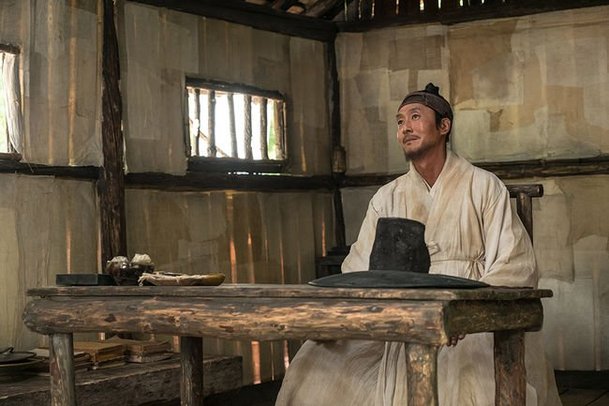 As the "#MeToo Campaign" spreads into the cultural and artistic areas, sexual harassment by the latest film director, Jo Geun-hyeon, has also being revealed. Allegedly, he has embarrassed rookie actresses with sexual words and behavior.

Jo held an audition to cast people necessary for his best friend and singer's music video in December of last year. He had told a young actress in her 20s that 'actresses don't need to be talented as they are all the same and that all an actress needs to know how to treat a man right. Will you pretend to be innocent and end up with a supporting role or please a man and get the main role? A movie lasts forever and supporting casts don't get credit'.

This young woman revealed this conversation she had with the director on her SNS on the 6th of February. The reason why she couldn't express her anger then was because she was in a private meeting with a man stronger than her and she was afraid of what would happen if she did.

She claimed that Jo explained to her several times that an actress needed to make an extreme choice sometimes and reveal her animal instincts in order to get the leading role she wanted. The 'extreme choice' he talked about meant sleeping with the director in charge. Then he said to her, "Let's meet again and drink. Drinking helps a person become honest and open up. I want you to open up to me".

The "Heung-boo: The Revolutionist" production later understood what was going on and excluded the director from all activities related to the movie including media appearances and interviews.

OSEN had to cancel an interview with Jo Geun-hyeon for 'health reasons' on the 9th of this month.

Jo Geun-hyeon apologized for his actions, but the young actress who posted the truth on her SNS said, "I post this so that no other actress wannabes and models suffer like this again". She even captured a text message from the director.

OSEN tried to reach Jo Geun-hyeon for more information, but he's allegedly in the States.

"Heung-boo: The Revolutionist" was the last movie the late actor Kim Joo-hyuk starred in and was highly anticipated by many fans. The movie came out on the 14th and has a record accumulation of 371,317.

Regardless of the low viewing rate, not only has director Jo Geun-hyeon's harassment discolored the hard work and efforts of the actors and staff, but he has also made his intentions of 'giving people hope' for the movie, seem pretentious, according to OSEN.

"Director of "Heung-boo: The Revolutionist" Faces Sexual Allegations"
by HanCinema is licensed under a Creative Commons Attribution-Share Alike 3.0 Unported License.
Based on a work from this source