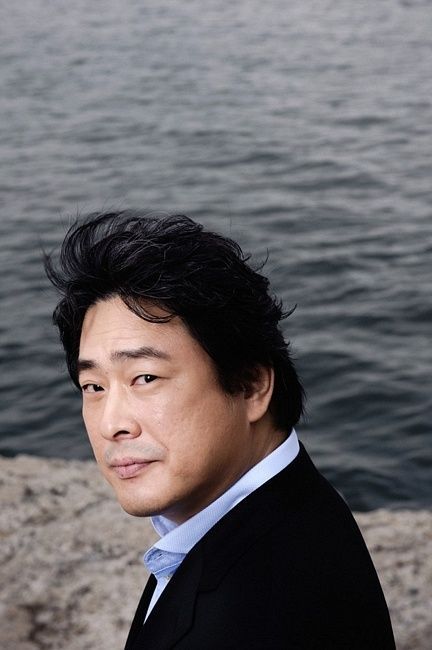 Famed Korean director Park Chan-wook may be making his English-language movie directorial debut, according to a report.

The Los Angeles Times reported that sources close to the film said Park "is in talks to direct 'Stoker', a drama about a young woman whose eccentric uncle comes back into her life after the death of her father".

"Stoker", written by American actor Wentworth Miller, to be produced by film company Ridley Scott Associates and developed by studio Fox Searchlight, will star actress Carey Mulligan as the young woman and co-star Jodie Foster. The actor for the role of the uncle has yet to be cast.

Park, well-known for the dark and violent matters in his film, is one of the top filmmakers in the Korea and famous for his movies "JSA - Joint Security Area", the vengeance trilogy which consists of "Sympathy for Mr. Vengeance", "Old Boy" and "Sympathy for Lady Vengeance".

His film "Old Boy" won the top prize at the Cannes Film Festival in 2004 which critically acclaimed director Steven Spielberg and Will Smith have tried to produce an American remake of.