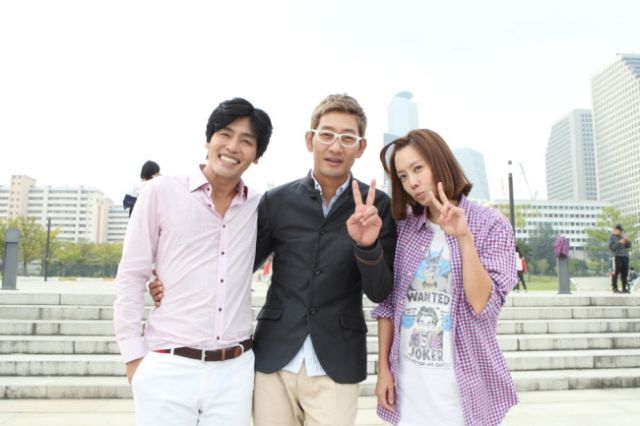 Contents K explained that Kim will take on the role of Na Yeong-ok's (Kim Jung-eun) meanie sister-in-law Ko Il-lan's (Hyeon Junie) blind date. He will appear on the fourth episode on the 4th. Kim entertained those at the set with his fun character. He has so far appeared in many dramas as a cameo such as "The Slave Hunters" in KBS. DJ DOC wished for the drama's best with Kim Jung-eun and Choi Sung-guk.

Nam Gyu-ri, Nam Hee-suk, Kim Byung-man, Eugene and others have already appeared as cameos and added fun to it.

"Ooh La La Couple" is about a couple who sign their divorce papers but go through the experience of having their soul's change. It ranked first place on the second episode. 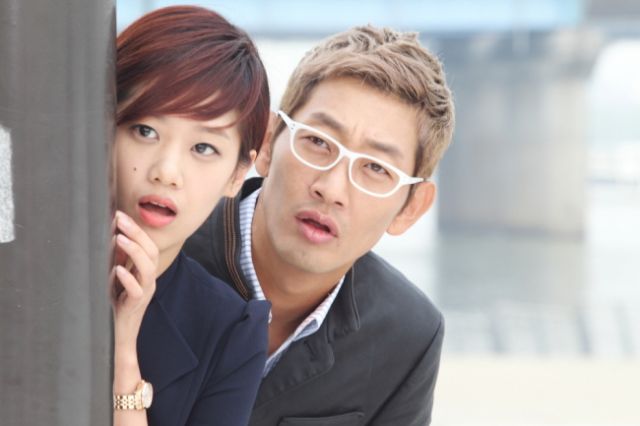 "DJ DOC to star in "Ooh La La Couple" as cameo"
by HanCinema is licensed under a Creative Commons Attribution-Share Alike 3.0 Unported License.
Based on a work from this source