Do idol pop groups have outcasts in their ranks? 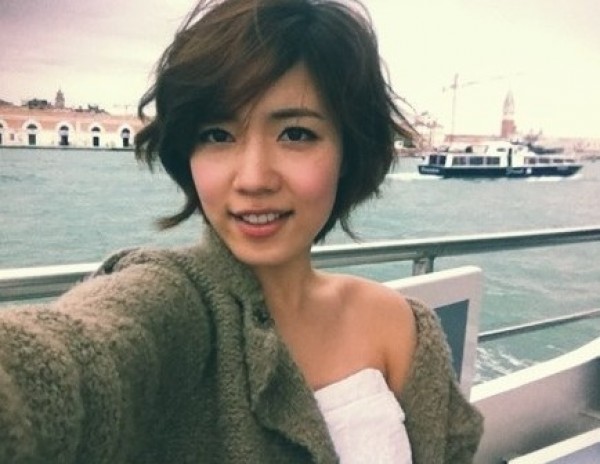 A member of a famous Korean pop group is said to be ostracized by other members, which may have a negative impact on youths.

Core Contents Media, the management agency of the group "T-ara", said in a news release Monday, We have terminated our contract with Hwa-young, a member of "T-ara". This is irrelevant to the rumor milling around.

The agency issued the statement because the rumor that Hwa-young became an outcast among members is spreading among youths. When she failed to attend the groups concert in Japan due to a burn injury on her leg, other group members tweeted, You shouldve taken care of others.

"T-ara" is not alone in rumors of having an outcast. Girls' Generation was mired in controversy with the spread of a picture in which its members seem to lift member Tiffanys skirt. Karas Park Kyu-ri, Wonder Girls Sun-mi, After Schools Uee and f(x)s Amber were also alleged to be ostracized by members of their own group.

Entertainment agency sources say such rumors can be true. One said on condition of anonymity, Members are stressed because of internal competition. An outcast can appear anytime. Another source said, Such gossip can have a negative impact on the craze for the Korean Wave at a time when K-pop is attracting global attention.

Education experts say that an outcast among idol groups could have a negative learning effect on youths. Kim Seong-yeol, an education professor at Kyungnam University, said, Adolescents learn something from observation. When an outcast emerges in a group that they idolize, they take it for granted.

Whenever outcast rumors have surfaced, young people have often been shocked. Jeon Ye-rim, a 15-year high school student, said, If the (idol) groups are influential, students might follow suit. I think they`ll have a negative impact on us.