Do Kyung-soo, not a singer but an actor 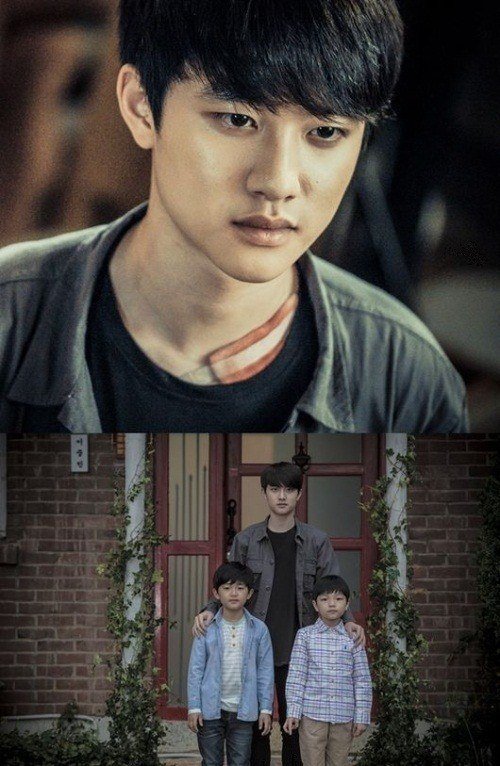 EXO member Do Kyung-soo is starring in the KBS 2TV drama "Remember You".

He makes a special appearance in the new KBS 2TV drama as Lee Joon-yeong.

Do Kyung-soo has his hands on the shoulders of two boys in the picture released. He looks blank without any expression.

Lee Joon-yeong is a dangerous character who was profiled by Lee Joong-min (Jun Kwang-ryul), father of Lee Hyeon (Seo In-guk). He notices young Hyeon's brillance right away and influences his life.

CJ E&M claims, "Do Kyung-soo is going to play an important role although it's short. He should be able to engrave the word 'actor' next to his name other than 'singer'".

"Do Kyung-soo, not a singer but an actor"
by HanCinema is licensed under a Creative Commons Attribution-Share Alike 3.0 Unported License.
Based on a work from this source