"Doctor John" and "Be Melodramatic" Off to a Bad Start 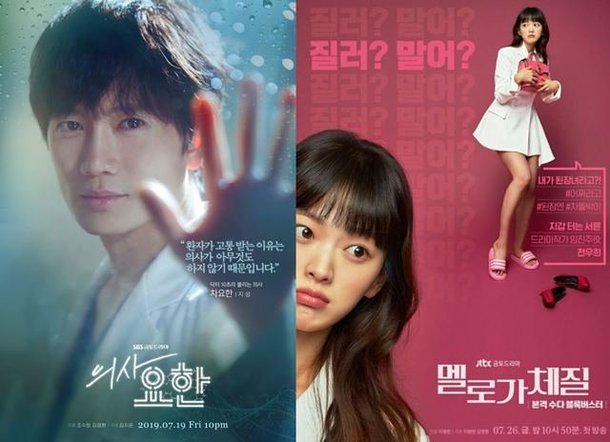 Nowadays, with the changing social attitudes regarding women, the sexist settings and scenes that used to be taken for granted in dramas and movies are showing signs of decreasing gradually. However, among them, there are dramas that have been criticized by internet users even before the show was aired due to the gender consciousness that failed to keep up with social trends.

"Doctor John", an SBS drama about anesthesiology and pain medicine doctors coming this 19th, had to revise its character descriptions, as it was criticized for introducing the head nurse as an 'ajumma' on its homepage.

Originally, the "Doctor John" production explained the character of Nurse Hong as "Also known as Hong. She's a chatty and fussy ajumma who has to know everything that goes on in the hospital and spreads rumors about them". About Nurse Na, who is 3 years into the job, it explained, "She is in charge of the anesthesiologists' center admissions. She eats a lot, sometimes all day, but her life changes when she meets Doctor John". 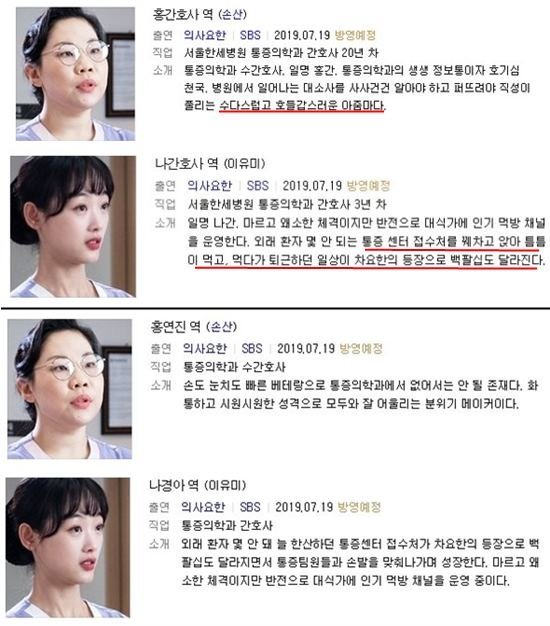 Internet users responded to this by saying, "The director and writer of this drama obviously have no idea what a nurse does. Do your homework before making the drama", "You need at least 20 years of experience and at least a Masters degree to become a head nurse, but that's what you're calling her? That doesn't make sense. It looks like anyone can be a writer these days" and more.

Among them were women's opinions that they were ignoring and holding discriminating views toward nurses, who are mostly women. The term 'ajumma' degenerates a woman's effort and success in getting a high social position. In the end, netizens complained on the bulletin board and "Doctor John" revised certain terms to 'atmosphere maker' and 'grows into'.

"Be Melodramatic", a new jTBC drama that begins on August 9th, made internet users angry with its character introductions. For the character of Im Jin-joo played by Chun Woo-hee, the leading actress, they added the descriptor 'Doenjang girl' or 'bean paste girl' (an expression used as 'high maintenance', someone who will even ignore basic necessities in order to splurge on luxury items).

Just like Chun Woo-hee said, "Be Melodramatic" represents women in their 20s and 30s through the 3 leading actresses.

However, in the introduction of Im Jin-joo, the phrase 'Doenjang girl' upset internet users and they showed their disappointment by saying, "Are we in the year 2019? I never thought I'd see that expression on a drama poster", "How dare they use that term" and more.

These dramas haven't even begun yet and they've already caused quite a controversy. 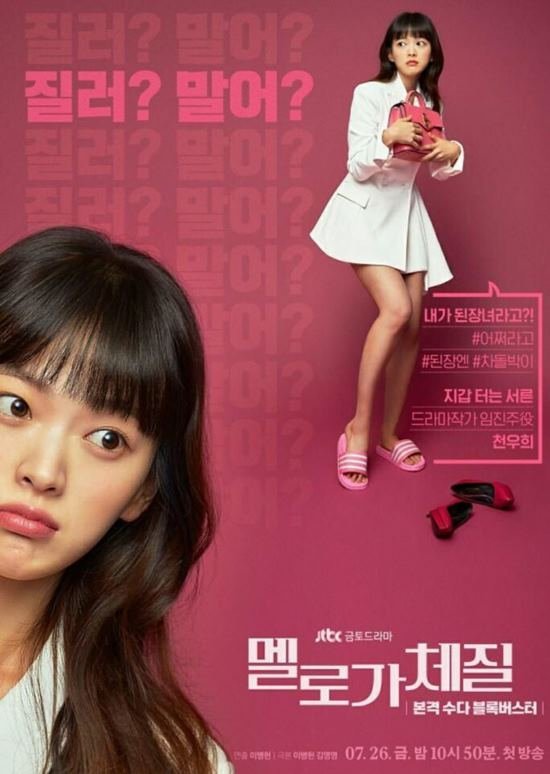 ""Doctor John" and "Be Melodramatic" Off to a Bad Start"
by HanCinema is licensed under a Creative Commons Attribution-Share Alike 3.0 Unported License.
Based on a work from this source