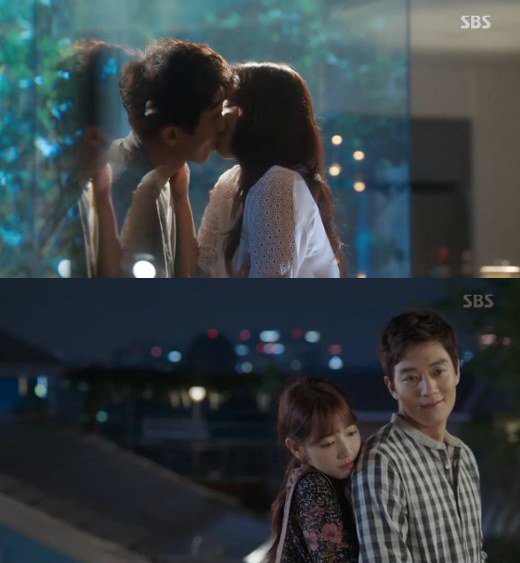 According to Nielsen Korea, "Doctors" dropped slightly to 18.7% on the 26th.

""Doctors" barely misses 20%"
by HanCinema is licensed under a Creative Commons Attribution-Share Alike 3.0 Unported License.
Based on a work from this source