"Doctors" breaks through 20% for third time in a row 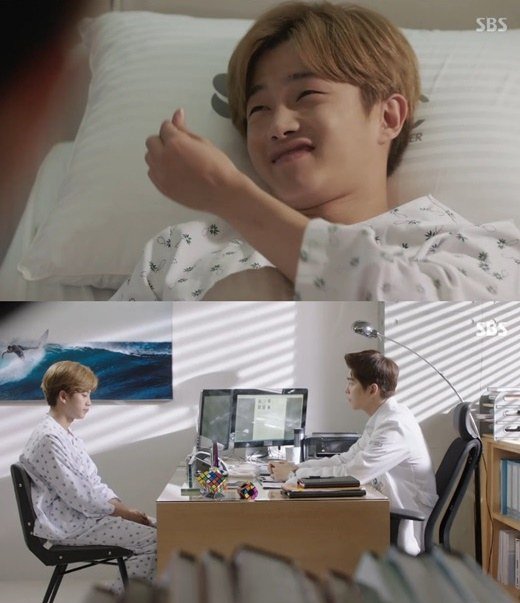 "Doctors" was the only one on schedule as its competing dramas were postponed due to the Rio Olympics.

According to Nielsen Korea, the SBS drama "Doctors" rated 20.8%. This is 0.2% more than the previous episode and a third record breaking number.

Choi Kang-soo had suddenly lost consciousness and it turned out he was suffering from meningioma.

Choi Kang-soo chose Hong Ji-hong to perform surgery on him. He advised him if he were to lose his eyesight, to just kill him.

""Doctors" breaks through 20% for third time in a row"
by HanCinema is licensed under a Creative Commons Attribution-Share Alike 3.0 Unported License.
Based on a work from this source