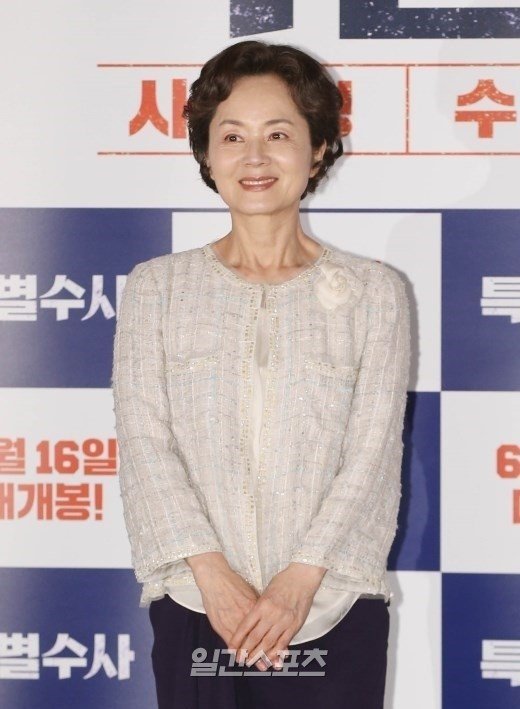 A message of gratitude for the late actress Kim Young-ae was read at the 2017 Seoul International Drama Awards. It was held in Seoul on the 7th and it was hosted by Shin Dong-yup and Kim Jung-eun.

"W" won the Best Hallyu Drama and the crew made a speech thanking everyone that made it possible. The "Doctors" crew mentioned the late actress Kim Young-ae and said she took good care of everyone on site and said they would never forget her.

""Doctors" crew shows gratitude for the late Kim Young-ae"
by HanCinema is licensed under a Creative Commons Attribution-Share Alike 3.0 Unported License.
Based on a work from this source