"Doctors" finally breaks through 20%, takes full advantage of the Olympics 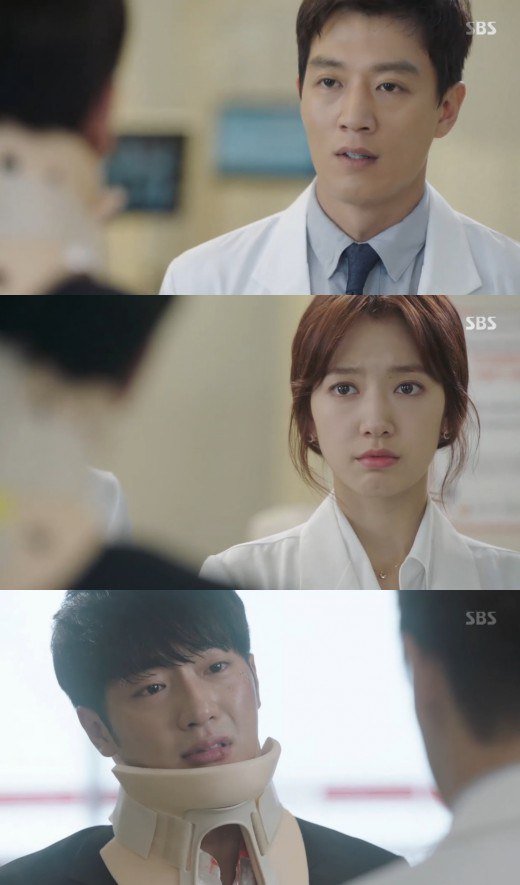 According to Nielsen Korea, "Doctors" rated 21.3%.

This is 1.7% more than the previous episode and a record breaker. While the story is now getting interesting, the Olympic broadcast allowed the drama to have an exclusive airing.

Meanwhile, the Rio 2016 Olympics were broadcasted on KBS and SBS which rated 7.7% and 5.9% respectively.

""Doctors" finally breaks through 20%, takes full advantage of the Olympics"
by HanCinema is licensed under a Creative Commons Attribution-Share Alike 3.0 Unported License.
Based on a work from this source