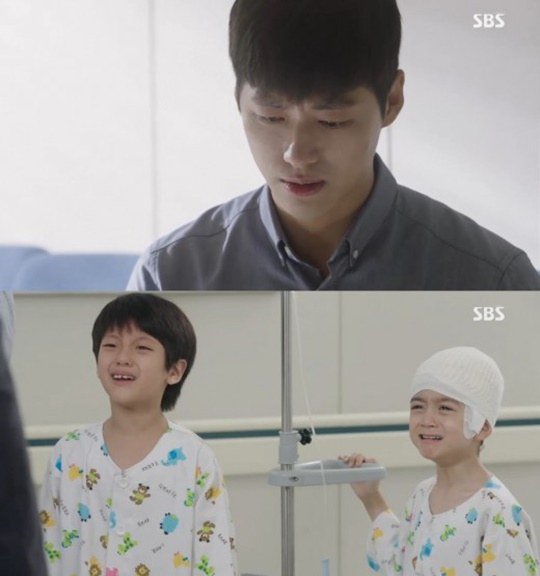 "Doctors" is in the lead but hasn't surpassed 20% yet.

According to Nielsen Korea, the SBS drama "Doctors" rated 19.6% on August 2nd.

The fourteenth episode of "Doctors" showed Nam Ba-ram (Namgoong Min) trying to kill himself so his two son's surgery could be paid for.

""Doctors" on the verge of 20% while "Beautiful Mind" ends with 3.2%"
by HanCinema is licensed under a Creative Commons Attribution-Share Alike 3.0 Unported License.
Based on a work from this source