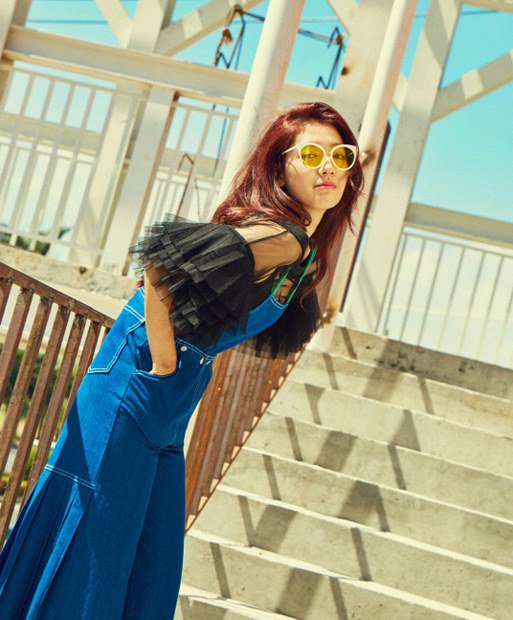 She's starring in the SBS drama "Doctors" as Yoo Hye-jeong. She was in Manila, Philippines in March for a photo shoot for the June issue of the fashion magazine Singles.

Park Shin-hye is also laying down on a bench with her legs showing..

Meanwhile, Park Shin-hye's "Doctors" can be seen every Monday and Tuesday at 10PM. 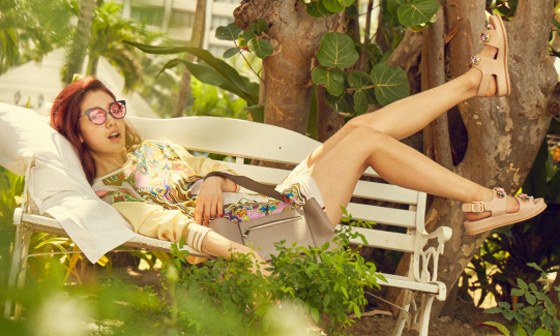 ""Doctors" Park Shin-hye's bubbly shots"
by HanCinema is licensed under a Creative Commons Attribution-Share Alike 3.0 Unported License.
Based on a work from this source