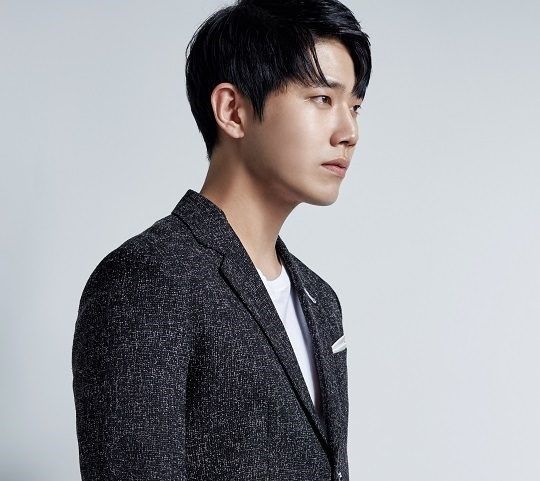 On the 27th of April, actor Dong Ha's agency announced that Dong Ha will enter service in the 5th Division of Yeoncheon, Gyeonggi Province on May 1st. He will be serving active duty after undergoing a level 1 physical examination.

The actor wishes to thank the many people who have always supported him. "I hope everyone will remain healthy and I will do well. I will return more mature and will continue to love and support you all".


Last year, Dong Ha had key roles in KBS drama "Chief Kim" and SBS drama "Suspicious Partner", both of which earned him fond places in the hearts and memories of viewers. In SBS drama "Nothing to Lose", he finally had a leading role and received a lot of love.

We wish you the best, Dong Ha. I know we at HanCinema will miss him as he is off to do his duty, so until he returns we can fill our hearts with his works: "Queen of Mystery 2", "Nothing to Lose", "Drama Special - You're Closer Than I Think", "Suspicious Partner", "Chief Kim", "Beautiful Mind", "Glamorous Temptation", "Last", and more!

"Dong Ha to Join Active Duty"
by HanCinema is licensed under a Creative Commons Attribution-Share Alike 3.0 Unported License.
Based on a work from this source