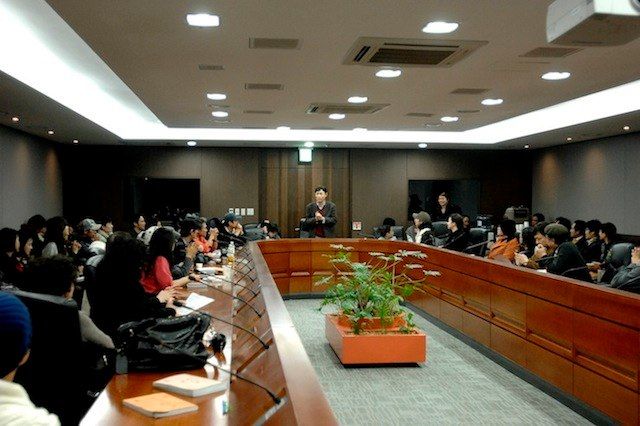 - Director Lee Byeong-hoon - "I hope people feel happier in 2010 due to 'Dong Yi'".
- Scriptwriter Kim I-yeong - "I will try to write characters that everyone will be glad to portray".

This is the saga of Royal consort Choi, who despite her lowly birth becomes the concubine of King Sukjong and mother of King Youngjo, the 21st king of Joseon. The first script writing for "Dong-yi" was held on the evening of the 4th.

Taking place on the 10th floor of the MBC station in Yeoido, the cast and crew for "Dong Yi" showed their passion for the drama by staying past midnight to finish the reading. Particularly Han Hyo-joo and Ji Jin-hee stayed the entire time studying the script though they don't come out in the first couple of episodes. 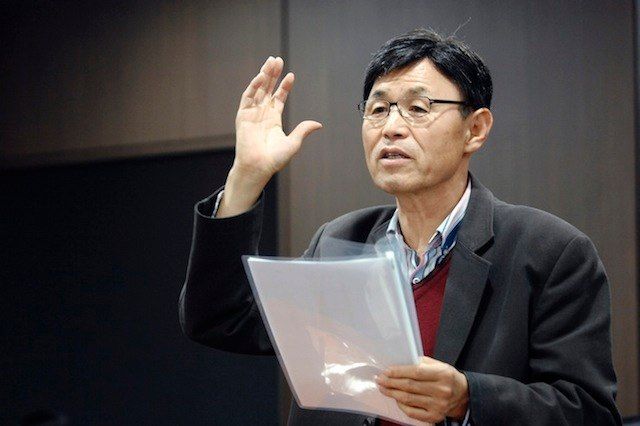 Director Lee Byeong-hoon addressed the cast and crew that would be a family for the next 7 to 8 months. "Thank you to everyone who attended this first gathering. Some of you have worked with me before while for others this is the first time. I look forward to working with you all. [...] Regardless of success, I hope that people will be able to feel happier in 2010 due to "Dong Yi". [...] I speak for myself and on behalf of the crew when I saw that we will not become frustrated or angered even if filming continues late into the night. Ji Sang-yeol once forced 60 takes of one scene, but even then I didn't get angry. The only time I got angry was when we were shooting a day scene and the sun was setting and the actors kept messing up. If I do get angry, send me a text message and I'll immediately repent and apologize".

Scriptwriter Kim I-yeong said, "I will try my hardest to give you characters that you will be glad to portray. I'm afraid and I fear I'm lacking, but I'll try my best". 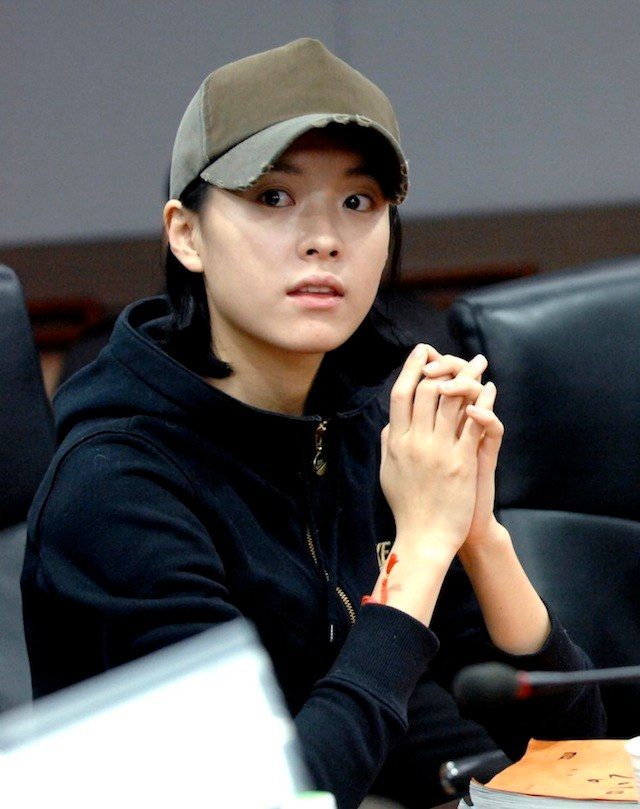 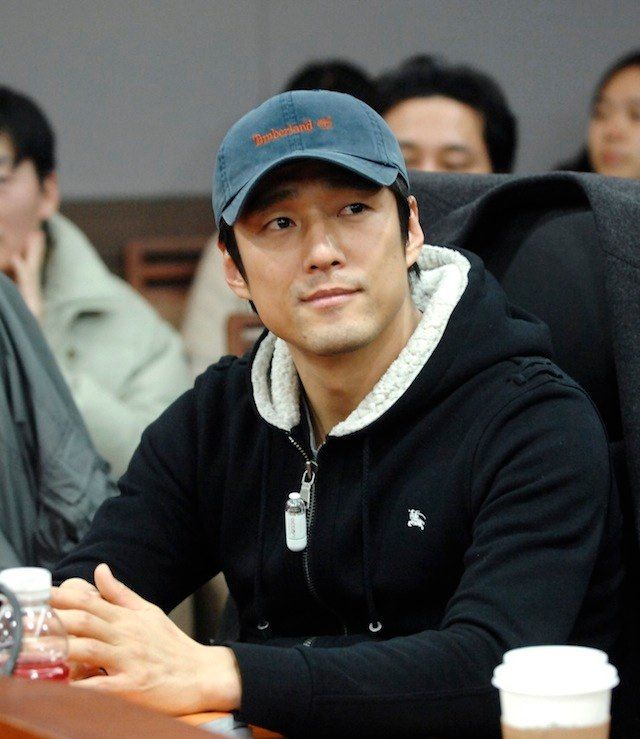 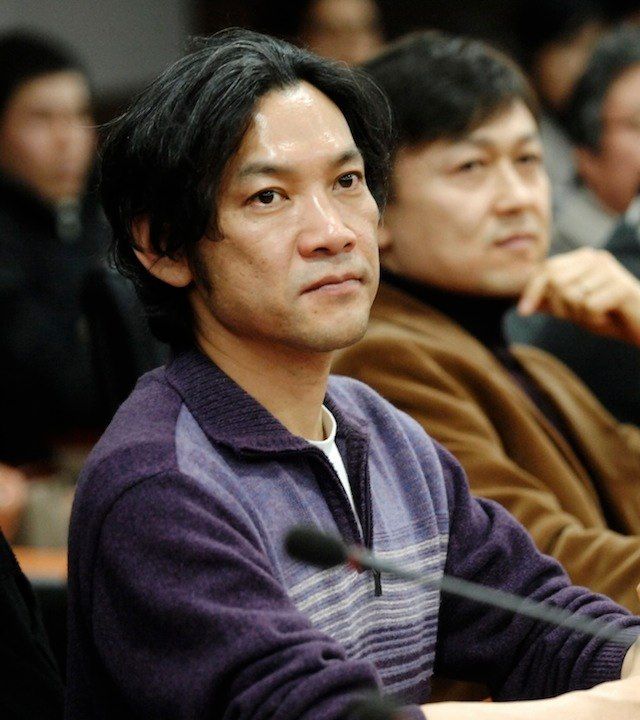 It took nearly an hour to introduce all the cast members as well as the crew. Following was the script reading.

Early scenes include the capturing of slaves, to which Director Lee gave the explanation, "The royal forces took care of capturing slaves until 1795. The Slave Hunters of currently airing ‘The Slave Hunters' didn't come about until the 1800s".

Early scenes also include the child actors Kim Yoo-jung (Dong-yi) and Choi Soo-han (as Dong-yi's friend Gae-dweo-ra). Director Lee gave them detailed acting tips as well as tips on voice projection, telling them to act as they would in a modern series. For another scene that required a lot of child actors, he made them all yell "Wow" aloud and lightened the mood. At times he would praise them, other times he would scold them as to why they were not doing as well as their audition. 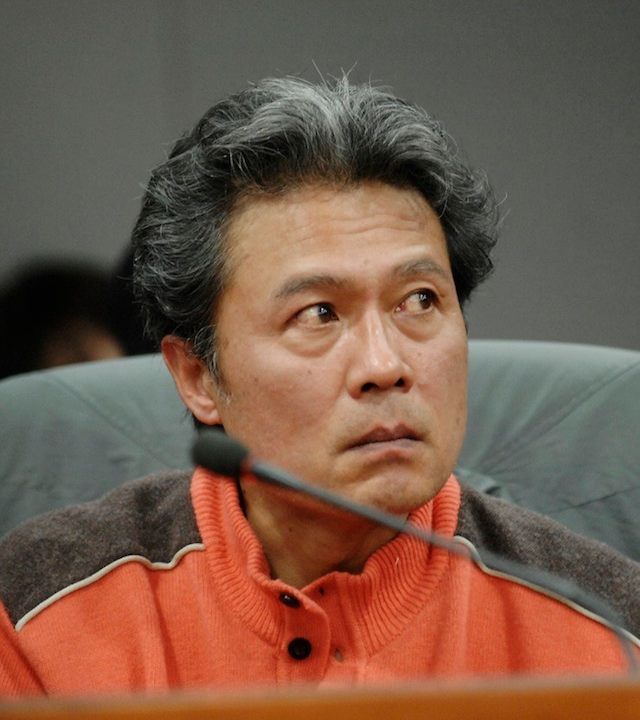 The most realistic and exciting acting came from Chun Ho-jin who takes on the role of Choi Hyowon, the boss of a powerful group and Dong-yi's father, and Jung Dong-hwan who plays Oh Taeseok, Dong-yi's enemy for life, a man that uses his men to get rid of opposing political forces.

Chun Ho-jin takes on the role of Choi Hyowon as a special appearance. When speaking to his daughter Dong-yi he is the gentlest father, but when he is the boss of his gang of fighters he oozes charisma. His acting was praised by everyone.

Director Lee gave the highest praise to Chun Ho-jin, saying, "It was like Choi Hyowon was brought back to life".

Furthermore, "Dong Yi" will be the first to deal with the subject of geom-gye (first organization formed by the lower class in order to protect their rights and interests).

"Dong Yi" will begin filming at locations across the nation on February 8th.

""Dong Yi" hopes to brighten up your 2010"
by HanCinema is licensed under a Creative Commons Attribution-Share Alike 3.0 Unported License.
Based on a work from this source