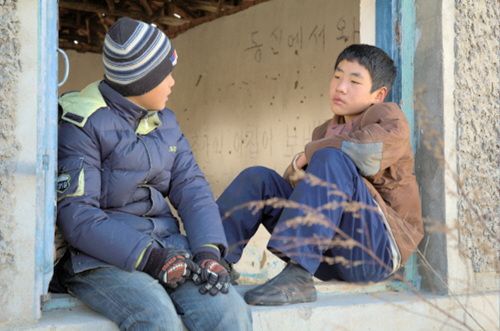 A press release by the film's distributor Indie Story said the film, Zhang's sixth feature, won the prizes for best director and best actress at the International Film Festival "East-West" held in Orenburg of Russia from December 1 to 5.

The film tells of the friendship between North Korean defector boy Jung-jin and a Chinese born Korean boy Chang-ho, set in the community around the Tumen River, the boundary line dividing North Korea and China.

Yoon Ran, who won the best actress award for her role as Soon-hee, the older sister of Chang-ho.

The same film had won the NETPAC (Network for Promotion of Asian Cinema) Awards at Pusan International Film Festival (PIFF) in Busan held in October this year.

Other well noted works by Zhang include "Grain in Ear" (2005) which was invited to the 59th Cannes Film Festival and also won the grand prize at the 41st Pesaro Film Festival.

Back by financial aid from the Korean Film Council, "Dooman River" will open in local theaters next spring. 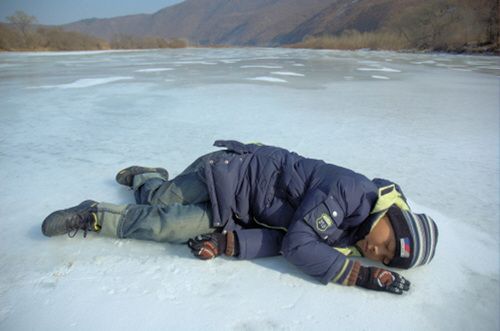