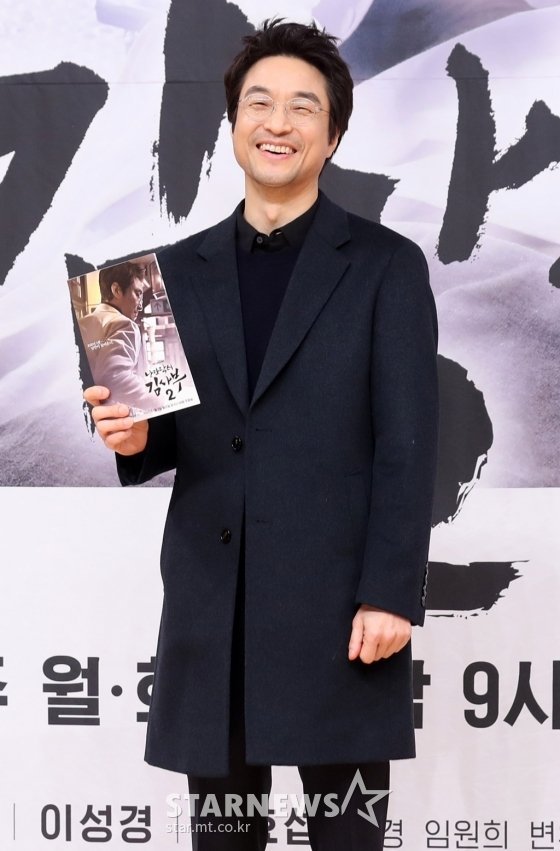 Teacher Kim (Han Suk-kyu) is an oddball genius who used to be called 'God's hands' once. He earned fame as the best doctor at a university hospital in the past, but now that's behind him, and he is the chief surgeon of a small hospital in the countryside. Teacher Kim has a sense of calling when it comes to saving lives. Despite life-and-death situations, he remains calm and performs surgery like no one else can.

The 40 years of acting experience prove themselves once again. As a former voice actor, Han Suk-kyu delivers his lines with accuracy and vocalization that captivates viewers right away. Then there's the slyness, the hearty laugh and the sharpness to the character, completing the character of Teacher Kim. He had been away from drama for a while, since 1995, but he returned with "Deep-rooted Tree" in 2011 and is now successful with "Dr. Romantic".

The new additions of Ahn Hyo-seop (Seo Woo-jin) and Lee Sung-kyung (Cha Eun-chae) are also very highly anticipated actors. There were voices of concern, since Yoo Yeon-seok (Kang Dong-joo) and Seo Hyun-jin (Yoon Seo-jeong) from the first season couldn't make it for the sequel. However, Ahn Hyo-seop and Lee Sung-kyung have been putting on a steady show.

"Dr. Romantic" is currently in progress and the drama has more than halfway to go. However, the drama sensation has begun. 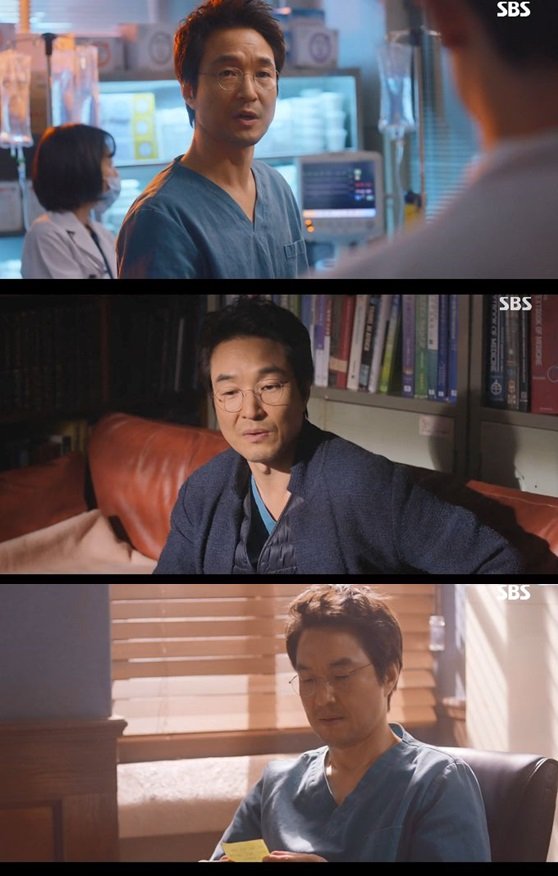 ""Dr. Romantic 2" Brings Back Han Suk-kyu"
by HanCinema is licensed under a Creative Commons Attribution-Share Alike 3.0 Unported License.
Based on a work from this source