"Dr. Romantic 2" So Ju-yeon Talks About Loveline With Kim Min-jae-I 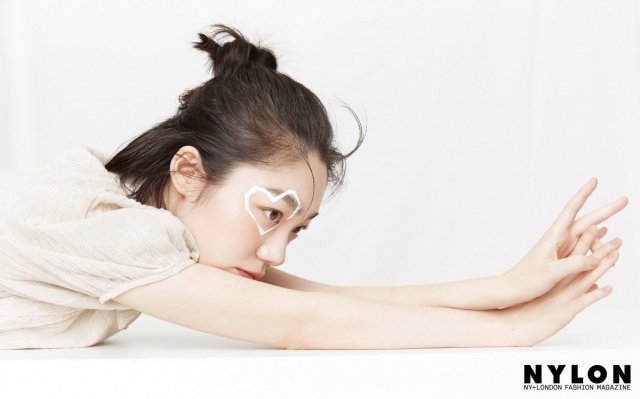 So Ju-yeon was featured in a pictorial with fashion magazine Nylon.

The "Dr. Romantic 2" actress styled various make-up styles in white, instead of the white gown she always wears in the drama. Despite the pictorial being a different mood from what she has done so far, her understanding of the concept was very high and satisfying.

In the following interview, she said, "I want to be an actor who doesn't seem distant to the viewers. I want to be a natural actor who makes them wonder if I'm really like my character in real life".

About the drama "Dr. Romantic 2", she mentioned, "The whole cast got along so well and got together often, so it was actually hard to act out a loveline with Kang Eun-tak (Kim Min-jae-I), since we got so close". 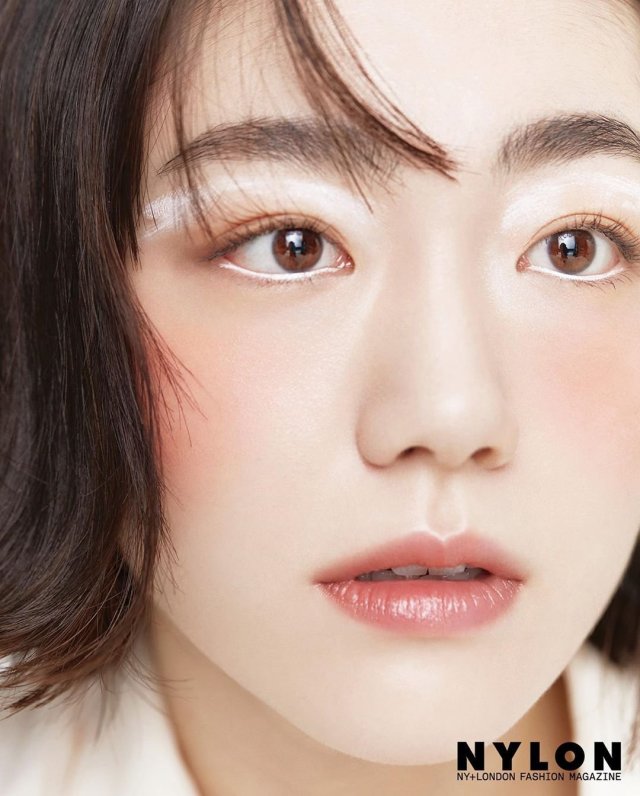 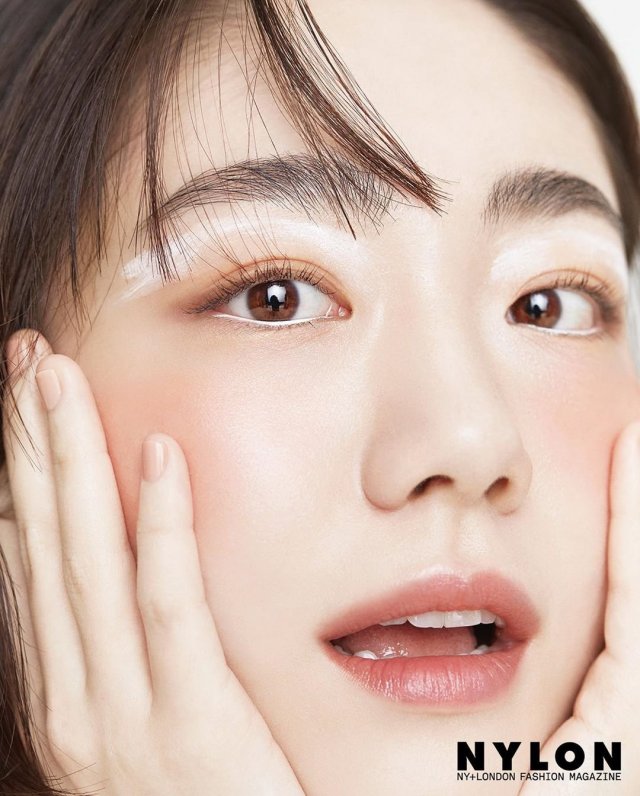 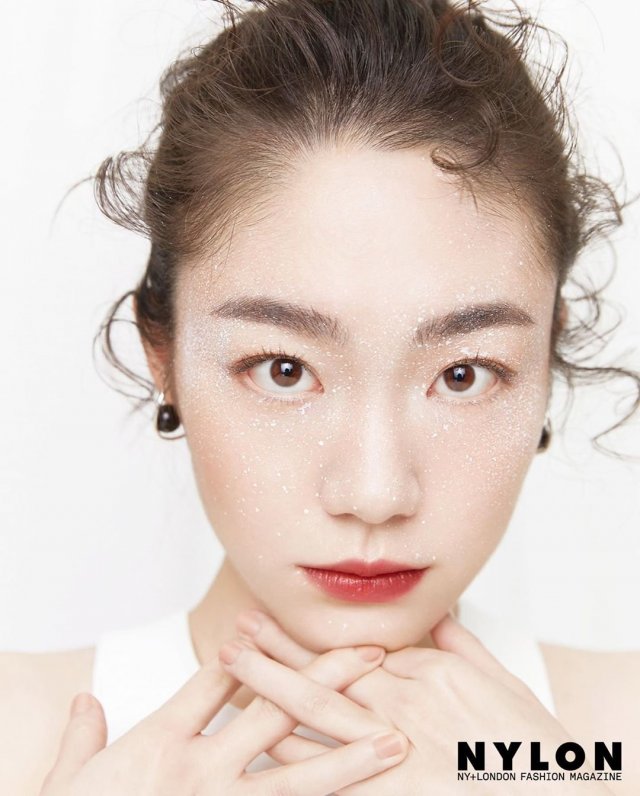 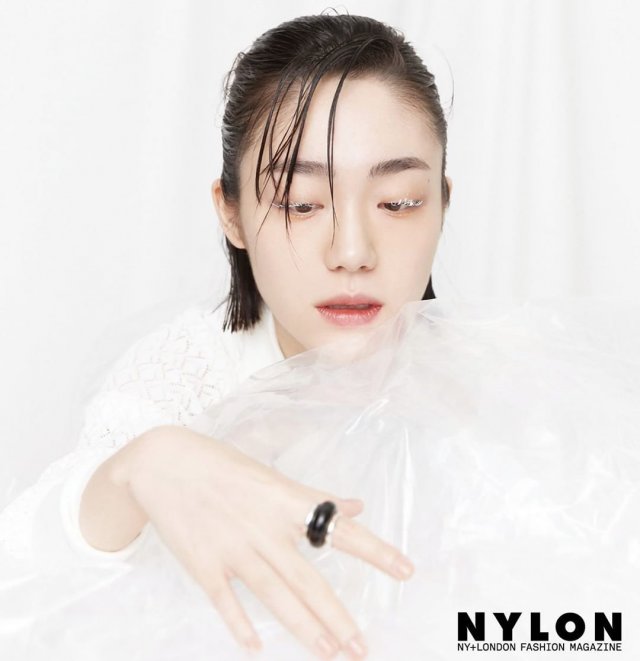