Drama "Copped Out" with Kim Byung-man 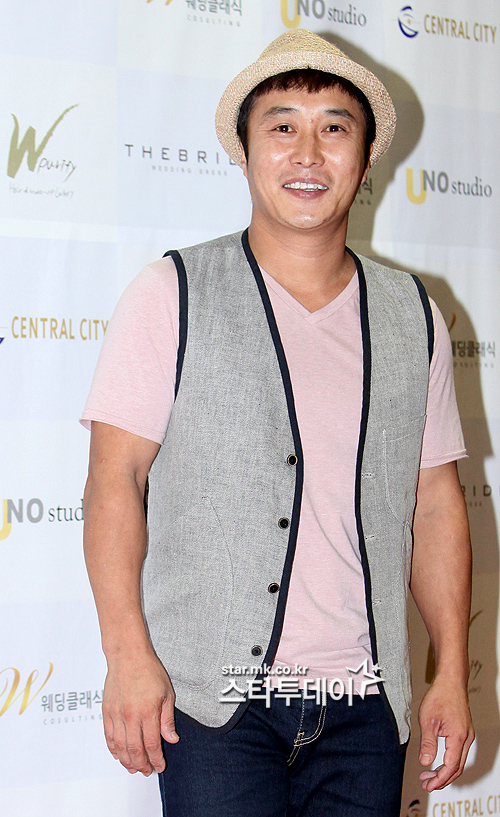 According to production company To uch Sky, "Copped Out" is being prepared for release next year. It's a drama about the detectives who struggle to prevent and solve crime.

Another character that will take part here along with Choi Il-joo is Ma Yong-hee, played by Kim Byung-man. He appears as a short but big built character who bring down criminals.

The character of Ma Yong-hee was thought about with Kim Byung-man in mind and is highly expected to be an interesting one.

In the role of female detective Oh Soo-an is actress Lee Ha-na.

Producer Lee Joo-kyeong claims, "It is not about serious crime like unsolved cases and heinous criminals but about the crimes that happen in our everyday modern society. We are approaching this matter with the thought of caution and prevention about the crimes we foresee".

"Drama "Copped Out" with Kim Byung-man"
by HanCinema is licensed under a Creative Commons Attribution-Share Alike 3.0 Unported License.
Based on a work from this source