Drama "Heo Jun" as daily sitcom in March next year 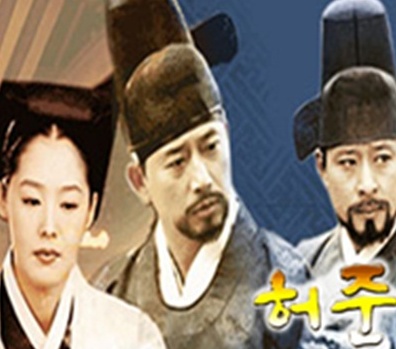 Drama "Guam Heo Jun" is coming back as a daily sitcom in March next year according to MBC.

"Guam Heo Jun" is written by Choi Wan-gyoo and directed by Kim Geun-hong.

Director of MBC Kim Jae-cheol previously said at the MBC 51st anniversary event, "Before the 8 o'clock "News Desk" next year, there will be dramas for the younger level of viewers and after "News Desk" will be more public ones".

Meanwhile, MBC drama "Heo Jun" which was aired from 1999 to 2000 dealt with the oriental medical studies and life story of Heo Joon, the writer of Tonguibogam and rated a percentage of 48.9%.

"Drama "Heo Jun" as daily sitcom in March next year"
by HanCinema is licensed under a Creative Commons Attribution-Share Alike 3.0 Unported License.
Based on a work from this source