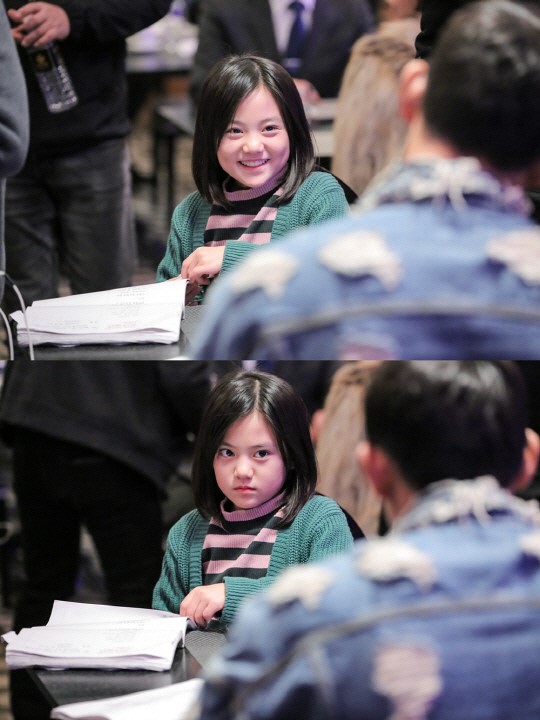 It ranked second in viewer ratings on the day of its first episode, showing hope that ratings could increase in time.

Actress Heo Jung-eun plays the lead role of a child named Geum-bi who has Alzheimer's.

Producer Kim Young-jo stated during an interview with Sports Josun that the drama was doing well because Heo was playing her part so well.

"When I first met her in real life, my opinions on her changed. As soon as she walked through the door, I knew it. I felt like I couldn't breathe because I just knew that she was the one for this role", said Kim.

"Oh My Geum-bi" airs at 10 PM KST on Wednesdays and Thursdays.

"Drama "Oh My Geum-bi" Producer Couldn't Breathe when he first met Heo Jung-eun"
by HanCinema is licensed under a Creative Commons Attribution-Share Alike 3.0 Unported License.
Based on a work from this source