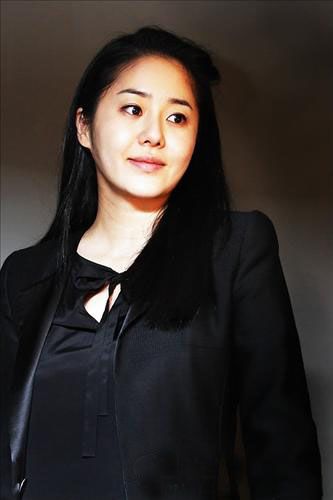 A drama is about to tackle the topic of the presidency.

The original cartoon of the drama "Daemul - Big Thing", which has the same title and was written by Park In-kwon, tells the story of the first female president of Korea. The former prosecutor Seo Hye Rim runs for the presidency and becomes the elected president after a circuitous path. The drama "President" is based on the Japanese cartoon writer Kaiji kawaguchi's cartoon entitled "Eagle". Even though the original is a Japanese cartoon, it deals with the election of the US president because Japan has a prime minister system instead of a presidential system. This drama will be about the protagonist named Jang Il Joon who will run for the presidential election in 2012 for the election of the 18th president of Korea.

As both dramas deal with the presidential election, they will naturally discuss the type of ideal president, and it is very interesting to find that both dramas have chosen human rights lawyers as the protagonists. The character Seo Hye Rim in "Daemul - Big Thing" was initially a prosecutor who fought against social evils, and she decided to resign from the prosecutor position after taking the responsibility for arresting a "heavy hitter" who had been the de facto power behind political gangs. After that, she starts to work as a lawyer and gains popularity as a human rights lawyer, and she decides to run for the presidency based on her popularity as a human rights lawyer.

The character Jang Il Joon in "President" is the brightest man who had come from an ordinary family and had been accepted by a prestigious university, majoring the law. In the university, he participated in the student movement during the Yushin regime and came to have a new dream. He gained a good reputation as a human rights lawyer and ran for the National Assembly, and finally succeeded in becoming elected as a member of the National Assembly after his third attempt. After that, he runs for the presidency to create a whole new country where there will be no conflict among people with different ideologies, regional sentiments, and social class. 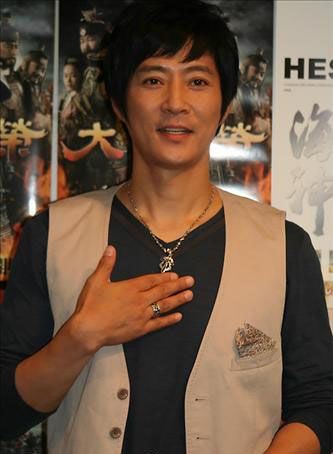 ◇"Telling a story about the President is no longer taboo". - Before these two dramas, the movie "Good Morning President", in which the actor Jang Dong-gun appeared, had been a hot topic by setting the president as the protagonist last year. In "Good Morning President", three presidents, played by Jang Dong-gun, Lee Soon-jae, and Go Doo-shim, presented humane characters with wit. The movie had shown comical stories about the president, but these new dramas will have more of a political tinge by describing the process of running for the presidency, which is actually a "battlefield without gunfire". That is, those dramas will deal with the president more actively. Production staff members all say that there is no other job as attractive and dramatic job as the presidency.

The section chief of the SBS drama, Park Jong, also said, "Our society has become candid enough to allow dramas pick up the subject of the president. Among various incidents, a murder case is the best material to deal with, and among people, the president is the best character to express dramatic settings. For this reason, many foreign movies and dramas have also chosen the president as the protagonist".

The section chief Park Jong added, "The drama 'Daemul - Big Thing' will tell a story about the presidential election, but the elements of the melodrama will also be highlighted, so as a whole, the genre of the drama will be the fusion of melodrama and political drama". In "Daemul - Big Thing", an attractive politician named Kang Hyun Suk and a former Casanova named Ha Ryu will star and be involved in a love triangle with the female presidential candidate, and the love story between them will be covered with much importance.