Dramas Headed for the National Assembly, From "Chief of Staff" to "Designated Survivor: 60 Days" 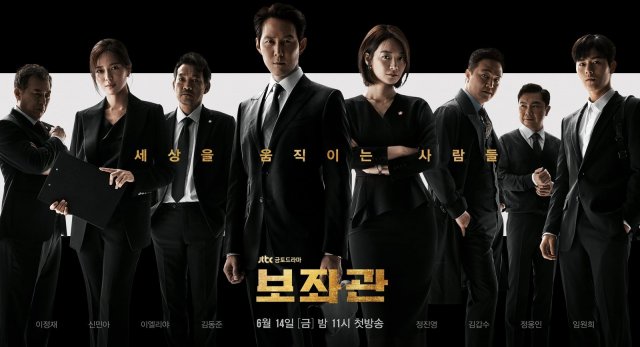 Dramas are headed for the National Assembly.

The new jTBC drama "Chief of Staff", which begins on the 14th this month, is the story of the president's aides. It's already drawing attention with news of a second season and the leading cast of Lee Jung-jae and Shin Min-ah. "Chief of Staff" is a survival story of Jang Tae-joon (Lee Jung-jae), a super aide to the president in a world of politicians who gamble and wield power behind the scenes. PD Kwak Jeong-hwan differentiated his drama with others by saying, "Every job has more taking place on the inside than what is shown on the outside".

On the 1st of July comes tvN drama "Designated Survivor: 60 Days". The president and everyone below him are lost in a terrorist bomb attack on the National Assembly and the Minister of Environment, Park Moo-jin (Ji Jin-hee), suddenly finds himself as the leader of the country for 60 days. This drama is based on a popular North American drama. Anticipation increases and the lead character is played by Ji Jin-hee, who has credibility from numerous previous works.

Later this year comes Song Seung-heon's "The Great Show", a political drama named after the concept that politics is a stage managed for a deliberate, cynical effect on the opinions of normal citizens. "The Great Show" is about an assemblyman named Wi Dae-han (Song Seung-heon) who works with 4 problematic siblings in order to re-enter the National Assembly. Song Seung-heon is set to go through a massive transformation as he puts on a 'show' in front of the nation as a politician.

All three dramas are based on the National Assembly and are about the president's aide, an assemblyman's sudden commission to power, and a great show put on before the nation, which are all different stories. They also boast a great line up of Lee Jung-jae, Ji Jin-hee and Song Seung-heon. In addition, they are based on verified originals and are directed by star producers like Kwak Jeong-hwan.

What is the reason for so many dramas being based on the National Assembly? A source says, "Anyone is interested in politics. It's more fun to learn politics through dramas and be vicariously satisfied. However, the key to success is to make sure the elements of the drama are not too easy, but not to heavy either". 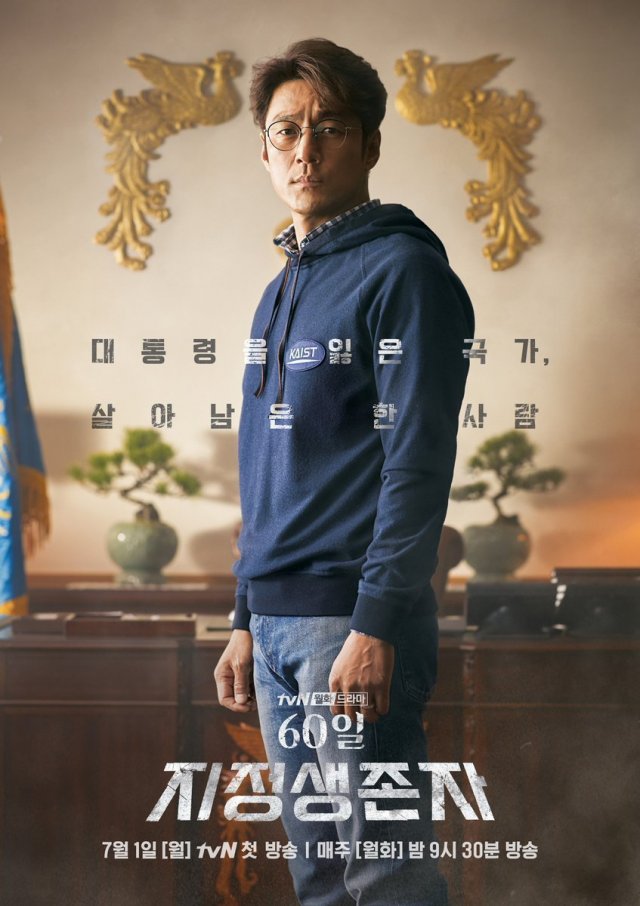 "Dramas Headed for the National Assembly, From "Chief of Staff" to "Designated Survivor: 60 Days""
by HanCinema is licensed under a Creative Commons Attribution-Share Alike 3.0 Unported License.
Based on a work from this source