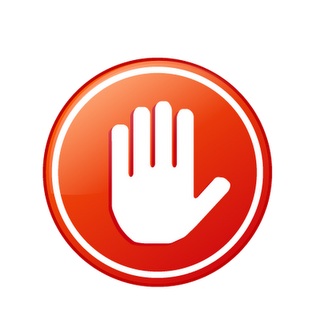 Article below was written as a joke targetting Commision that banned "A Thousand Kisses". So I advise not to take this seriously, but have fun during this gloomy November day (or night).

I prepared the list (with help of some readers on the blog) of dramas, that Comission board may take under the consideration of banning. And when you're on it, ban pepero sticks (phallic symbols), ice-creams (OMG!!), lollipops etc. and create the enforce law that would put everyone under zen meditation to get rid of all emotions. Oh noez, I forgot, it was already done. The movie was called "Equilibrium", there was a drug injection. You remember how it ended, dear Cosmic Nonsense Commision?

Of course, list may be not complete, as I'm not in the right shape to track more.

"Autumn in my Heart" - incest.

"Bad Man" - revenge, arousing all women above age 15 in sight.

"Coffee Prince" - advertising gay behavior. Main girl saw "his wiener" in the first episode. Plus, the scenes in bed. Yuck!

"Drama Special - The Daughters of Club Bilitis" - about lesbian relationships.

"Little Girl K" - blood, naked butts, breasts, "massage parlor", blood. And killing off teh cutie (may you rot in hell!!).

"Hyena" - homosexual premises, not married with 5 kids by age 30.

"I Am Legend" - divorce, independent women, pursuing your dreams (not of buying fresh fish for dinner).

"Lovers" - leaving pregnant lady because of feelings for another lady. Main character - a gangster.

"My Girlfriend is a Gumiho - since ghosts are "unethical", foxes must follow.

"OB and GY" - abortion, talking about sex etc. People don't have to know where kids come from. Or period.

"Que Sera, Sera" - too much to enumerate, just ban this drama.

"Romance Hunter" - kind of I Need Romance, with the same amount of sex talks.

"Painter of the Wind" - advertising lesbian behavior, breaking the rules.

"You're Beautiful" - imposing gay behavior, human-dog relationship, having an affair with married guy.

If you have any suggestions, me 9and maybe more, the Dear Comission) is waiting.

More explicit version of this available under the link provided.

"Dramas ready to ban"
by HanCinema is licensed under a Creative Commons Attribution-Share Alike 3.0 Unported License.
Based on a work from this source