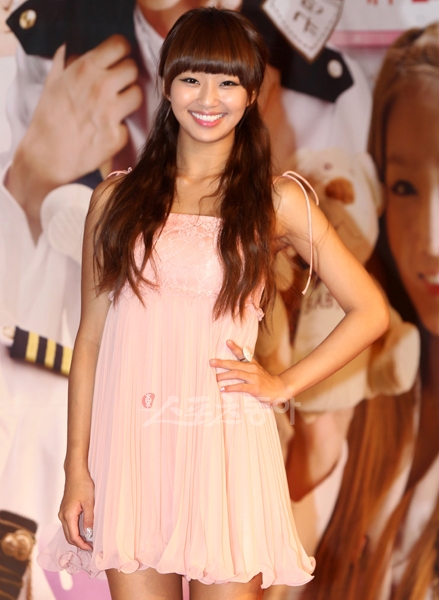 The outline of KBS 2TV drama "Dream High 2" is slowly showing itself.

The issue for the drama is, who will be the hero/heroine of "Dream High 2". With the first episode coming up on the 30th of January, actress Kang So-ra, 2AM's Jeong Jinwoon, and Sistar's Hyolyn are being discussed. Other casts haven't been notified of.

"Dream High 2" will finish off the casting until next wekk and start shooting on the second week of December. Only Park Jin-young will be making reappearance in the second season of this drama. He will be the teacher he was in the first season and become the connection from season 1 to 2.

It seems like it will be hard to see 2PM Ok Taecyeon, Wooyoung, Miss A Suzy, T-ara'a Ham Eun-eong and other's from the first season this time.

The singers of JYP Entertainment from the first season will not be able to go along with the second season mainly sue to their schedules. 2PM have a tight line-up of overseas tours until early next year and Miss A and the Wondergirls are concentrating on their music. The actors of Key East under Bae Yong-joon, are also under the covers for the second season. SM Entertainment which was part of the plan at first with TVXQ, Super Junior and Girls' Generation, has decided not to be involved.

""Dream High 2", Hyolyn, Kang So-ra and Jeong Jinwoon?"
by HanCinema is licensed under a Creative Commons Attribution-Share Alike 3.0 Unported License.
Based on a work from this source