[Edited] Police statement, "Strong circumstantial evidences tell the woman 'A', who sued Lee Jin-wook, might have made a false accusation" 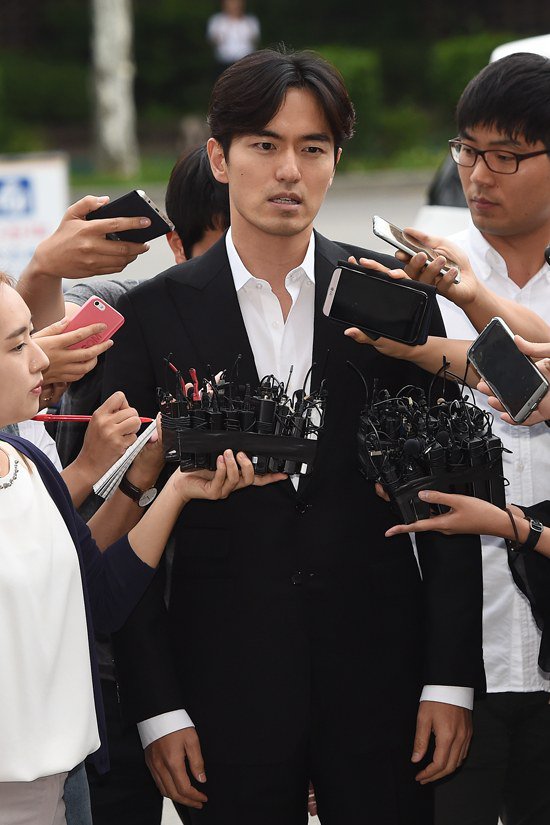 The police are looking into the possibilities of actor Lee Jin-wook's accuser might have made a false accusation.

Seoul Soo-seo police revealed that they questioned this woman, 'A' twice on July 22nd and 23rd.

An associate with the police say "(We are) focusing on investigating whether or not the accuser made a false accusation" and "according to the cross-examination, the possibility of 'A' making a false accusation is quite high".

This woman's attorney announced that they would not be representing her legal case anymore on July 23rd, which is the day when 'A' attended the second police investigation.

The law firm, Hyunjai, who represented 'A', said that the discovery of new information, different views on how the case should be dealt with and damage to the relationship of trust between the attorney and the client have led to this conclusion.

Meanwhile, in the underwear that the accuser submitted to the police as evidence, Lee Jin-wook's DNA was found, but it isn't enough to prove that force was involved in the sexual intercourse.

"[Edited] Police statement, "Strong circumstantial evidences tell the woman 'A', who sued Lee Jin-wook, might have made a false accusation""
by HanCinema is licensed under a Creative Commons Attribution-Share Alike 3.0 Unported License.
Based on a work from this source