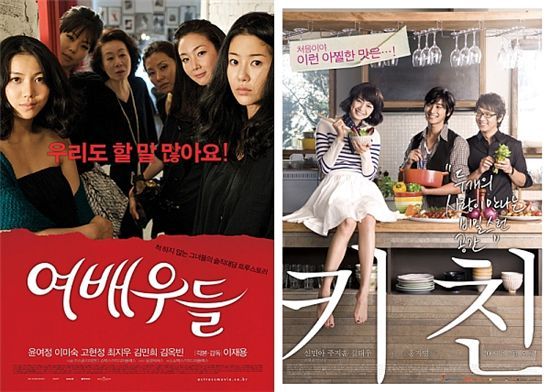 Eight Korean films -- including "Actresses", "The Naked Kitchen" and "A Brand New Life" -- are up for presentation at the 60th Berlin International Film Festival, which kicks off in Germany on Thursday.

This year, the film festival -- which is considered one of the most prestigious film events in Europe alongside Cannes, Venice and Rotterdam -- will show more than 400 films from around the world.

In addition to the following Korean movies invited to the film fest, two Asian productions have also been selected for the opening and closing films; "Apart Together", directed by Chinese filmmaker Wang Quan'an to open the event while Japanese film "Younger Brother" by Yoji Yamada will close the festival on February 21.

A total of eight Korean films will be shown in the following categories :

"Eight Korean films to show at Berlin film fest"
by HanCinema is licensed under a Creative Commons Attribution-Share Alike 3.0 Unported License.
Based on a work from this source