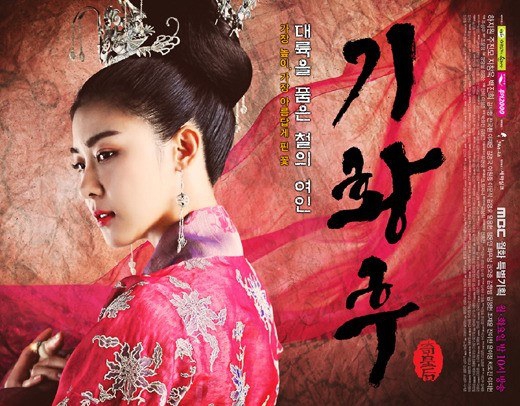 "Empress ki" has been on a roll these days. It once fell below the 20s but returned and it seems like there's nowhere but ahead to go for this drama.

Ki Seung-nyang (Ha Ji-won) was pregnant when she was on the run and snuck into a cave alone to give birth to her child.

""Empress ki" recovers 20%"
by HanCinema is licensed under a Creative Commons Attribution-Share Alike 3.0 Unported License.
Based on a work from this source