"Empress Qi" about to break through 20% 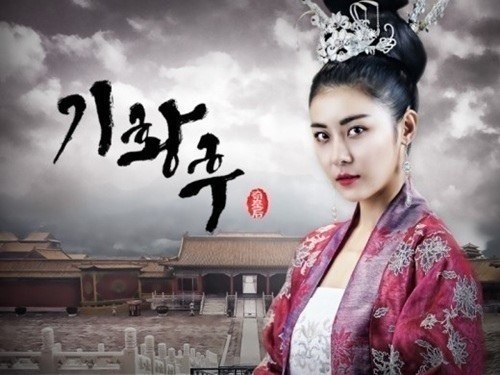 Ta Hwan (Ji Chang-wook) pretended not to know Gi Seung-nyang (Ha Ji-won) although he did.

""Empress Qi" about to break through 20%"
by HanCinema is licensed under a Creative Commons Attribution-Share Alike 3.0 Unported License.
Based on a work from this source