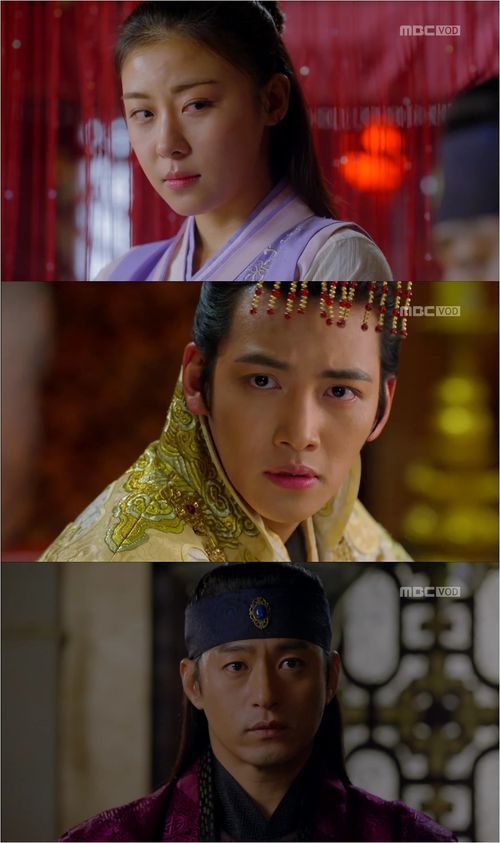 MBC drama "Empress Qi" remained in top place even with the drop of numbers.

According Nielsen Korea, the seventeenth episode rated 1.5% less than the previous episode.

""Empress Qi" still in first place"
by HanCinema is licensed under a Creative Commons Attribution-Share Alike 3.0 Unported License.
Based on a work from this source