"Empress Qi", watch it all on the 1st 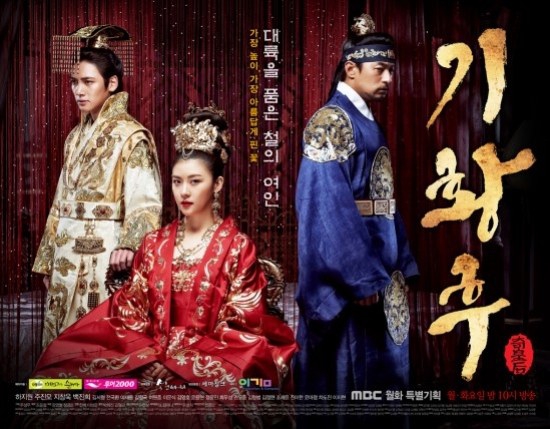 MBC drama "Empress Qi" is cancelled for a whole week because of the 2013 MBC Drama Awards and the 2013 MBC Gayo Daejun Festival.

SBS has also cancelled "Kind Words" due to the live broadcast of the 2013 SBS Entertainment Awards.

KBS 2TV "The Prime Minister and I" will be the only one broadcasting this week.

""Empress Qi", watch it all on the 1st"
by HanCinema is licensed under a Creative Commons Attribution-Share Alike 3.0 Unported License.
Based on a work from this source