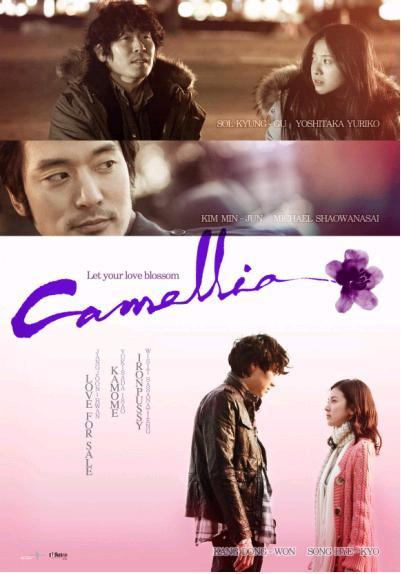 Segment - 'Iron Pussy'. Set in the 1970s. A man dressed as a woman enters Busan as a secret spy from Thailand. He falls in love with an unidentified upcoming Korean man.

Synopsis
The film is composed of three different love stories: "Love for Sale" (Jang Joon-hwan), "Kamome" (YUKISADA Isao) and "Iron Pussy" (Wisit Sasanatieng). "Love for Sale", set in the future world where romantic memories can be easily traded for money, talks about a romanticist couple who was once obsessed with love, but learns how to let it go. "Kamome" is about a upcoming Korean cinematographer who accidentally meets and falls in love with an angel-like Japanese woman named Kamome amidst a troublesome film shoot. And "Iron Pussy" is a Thai drag queen who comes to Busan in the 1970s as a secret agent, and who becomes romantically involved with anonymous upcoming Korean man.

No release date in Korea