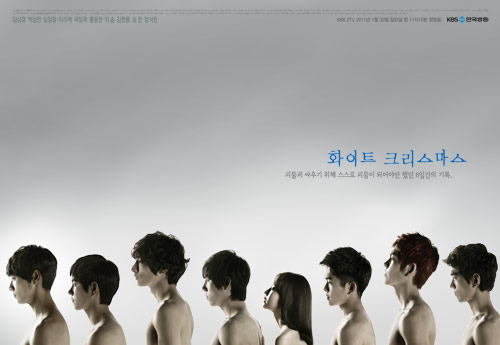 Formerly known as "Drama Special - Monster"
8 episodes - Sun 23:15
Synopsis
"Drama Special - White Christmas" is an 8 part drama and is based on a murder. Being a physiatrist, Kim Sang-kyung will play a game of mysteries with students Baek Sung-hyun, Kim Young-kwang, Hong Jong-hyun, Lee Soo-hyuk and more, on the murder that happens at a private school. 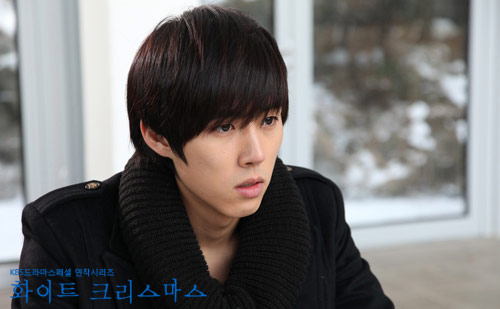 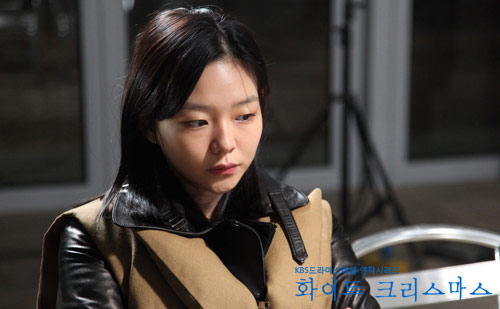 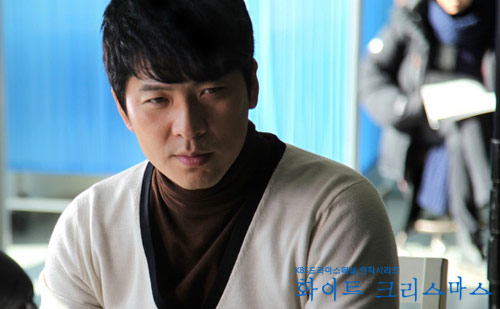 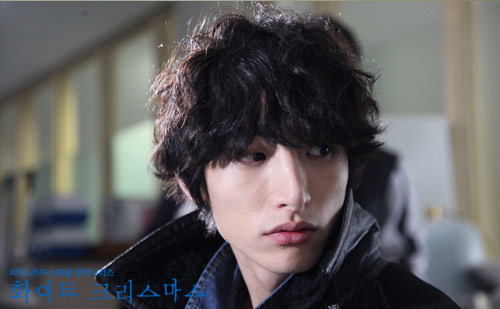