Episode 3 Preview for the Korean drama "Marry Me, Mary!" 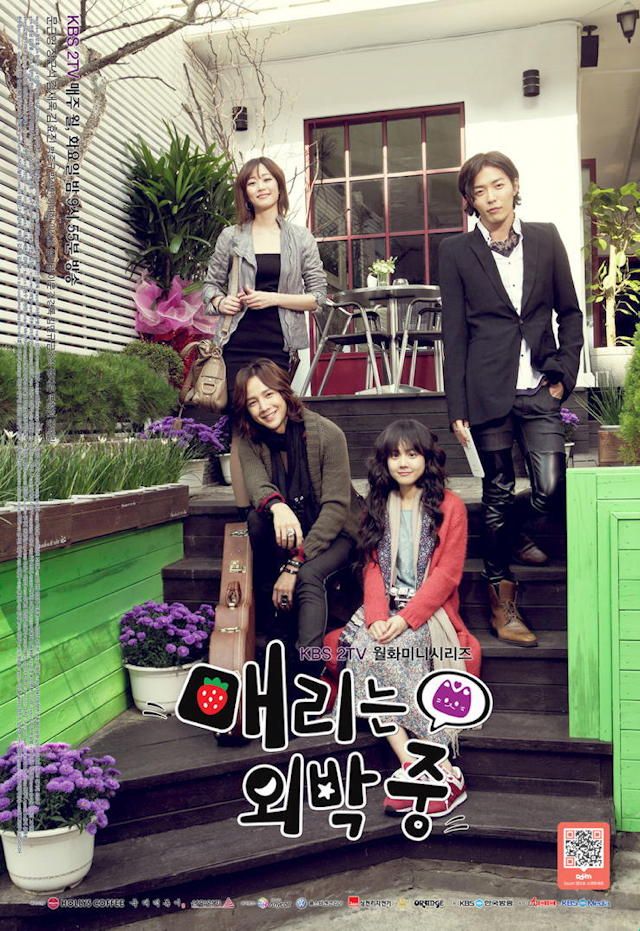 Episode 3 Preview released for the Korean drama "Marry Me, Mary!"

Synopsis
Mon, Tue 21:55
Also known as "Mary Stayed Out All Night"
"Mary Stayed Out All Night" is a co-production between South Korea and Japan.
A girl who has not dated for a long time meets a death metal group vocal and begins a relationship with him. But a perfect man interferes in their relationship and this drama shows their lively love triangle.