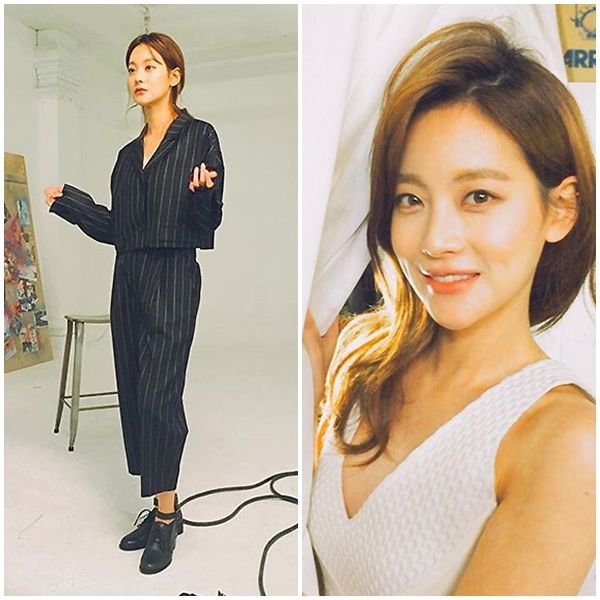 Oh Yeon-seo has revealed her behind-the-scenes photos from pictorial photoshoot.

On September 3rd, Oh Yeon-seo posted photos of herself on her personal Instagram highlighting her contrasting appeals. She showed off her beautiful look blooming as ever while she showcased the epitome of innocent chic.

Her mannish look added the boyish appeal to the style. Her small face and radiant look haven't changed at all. Her pure white dress was sexy. The wavy hair revealed her feminine side.