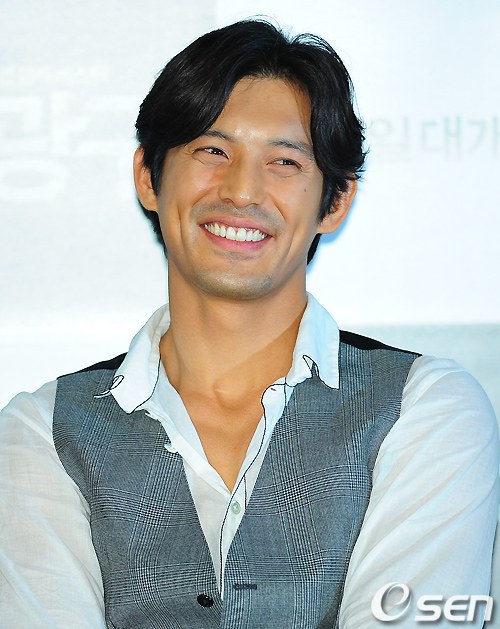 The production company for "The Equator Man" commented about the casting whereabouts of Oh Ji-ho.

It was reported on February 6th that Oh Ji-ho was likely to be cast for the KBS 2TV drama "The Equator Man".

A high ranking spokesperson for the production told OSEN on the phone, "We did offer him a role but we also have other candidates. We are looking through the list again to choose the most suitable actor for the character".

"The Equator Man" is about the story of two men with strong passions. Writer Kim In-yeong and producer Kim Yong-soo-I have come together for this production. This drama is set to be broadcast after the drama "Wild Romance" and will start shooting as soon as the cast has been confirmed.

""Equator Man" Oh Ji-ho?"
by HanCinema is licensed under a Creative Commons Attribution-Share Alike 3.0 Unported License.
Based on a work from this source