Eric, "I'll take her back after advising her as an older person" 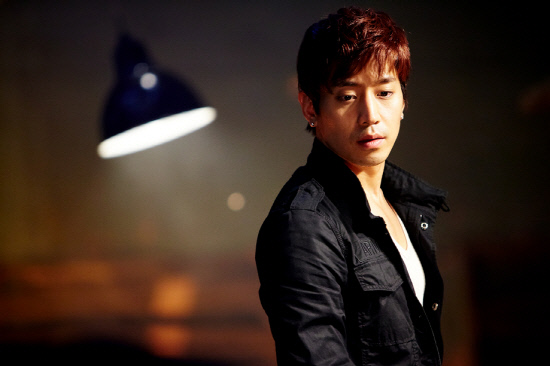 Eric Mun posted on his Twitter on the 18th, "I hope you support Han Ye-seul. I wanted to point out the position of actors and staff at a lower position than the main actress as well as clear their accusations". This was an explanation for what he said on the previous day, "No one is going to be comfortable carrying out the drama like nothing happened. There was no 'incomplete scripts'. Improvement of the production is also important depending on who it's for".

Eric Mun added, "Han Ye-seul has her faults but no one is perfect so I hope you can go with her until the end as fans. I am also planning on taking her back after I have spoken to her as an elder brother. We are going to work hard once again and this time Han Ye-seul included. I hope we don't hear anything from the outside that causes us to divide among ourselves again".

He also said, "Anymore misunderstandings and doubts will only undermine our morale. It was just a mistake-disappointment-apology-reconciliation. No more suspicions! Let us carryon with our drama".

Meanwhile, Han Ye-seul returned to the drama site on the 18th and apologized to the staff and crew at a lunch.

"Eric, "I'll take her back after advising her as an older person""
by HanCinema is licensed under a Creative Commons Attribution-Share Alike 3.0 Unported License.
Based on a work from this source