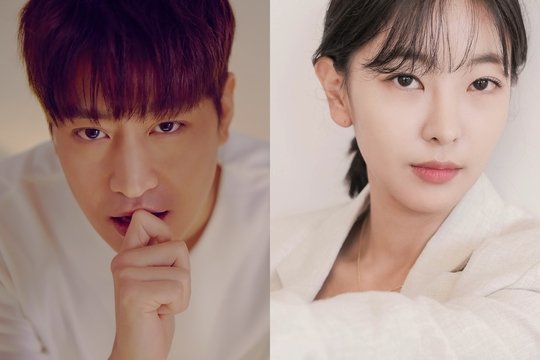 Eric Mun and Go Won-hee are starring in a healing romantic comedy.

Channel A miniseries "Oddball! Chef Moon" is a healing romantic comedy about Yoo Bella, a worldwide famous fashion designer who loses her memory and degrades to a troublemaker, meeting star chef Moon Seung-mo.

Eric Mun tackles the role of Moon Seung-mo, a star chef who owns a Korean pop-up restaurant. He loses his parents to a fire and retreats back to Seo-ha Village where he meets Yoo Yoo-jin, who turns his life upside down.

This drama is Eric Mun's first in 4 years since "Oh Hae-Young Again" and "Discovery of Romance". He's earned the title 'rom-com = Eric Mun', as he is full of charm. In addition, he is known as E-Chef among his fans because of his outstanding cooking skills.

The romantic comedy as warm as the spring weather will be released in March next year.

"Eric Mun and Go Won-hee Confirm Leading Roles in "Oddball! Chef Moon""
by HanCinema is licensed under a Creative Commons Attribution-Share Alike 3.0 Unported License.
Based on a work from this source