Eric Mun and Go Won-hee Move in Together in "Oddball! Chef Moon" 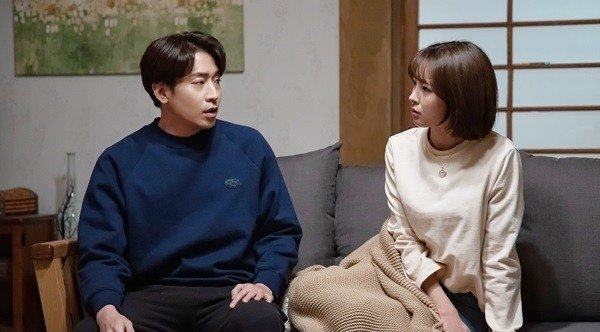 Eric Mun and Go Won-hee's characters in "Oddball! Chef Moon" will live together.

Stills of Eric Mun and Go Won-hee were released on the 4th to stimulate the curiosity of prospective viewers.

Moon Seung-mo and Yoo Bella are looking at each other while they cook in the same house. It looks like they've completely adapted to the country life.

"Oddball! Chef Moon" is a healing romantic comedy about Yoo Bella, a worldwide famous fashion designer who loses her memory and degrades into a troublemaker, meeting star chef Moon Seung-mo. It begins on the 27th of this month and 10:40PM. 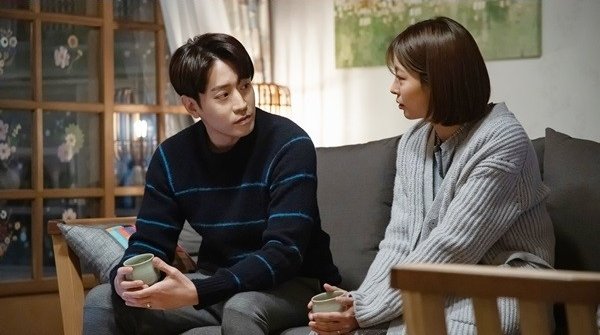 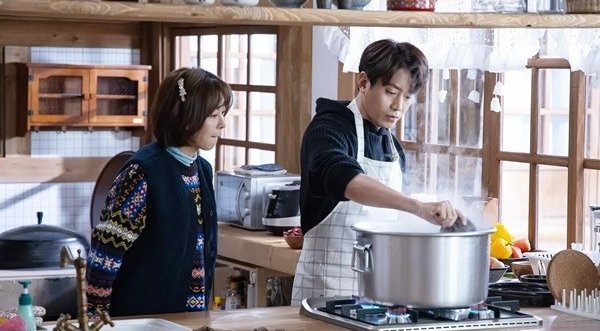 "Eric Mun and Go Won-hee Move in Together in "Oddball! Chef Moon""
by HanCinema is licensed under a Creative Commons Attribution-Share Alike 3.0 Unported License.
Based on a work from this source