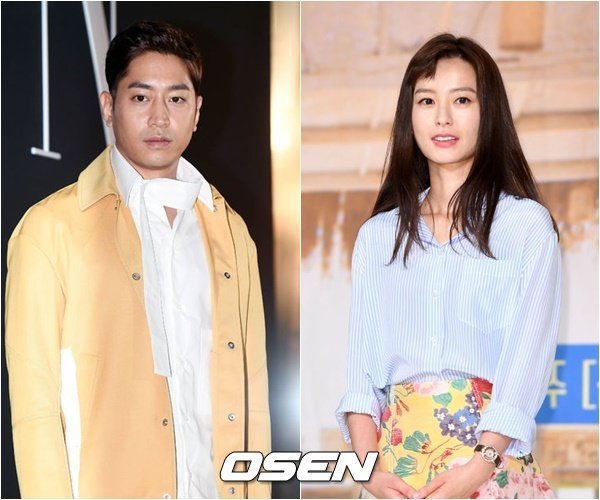 Eric Mun and Jung Yu-mi won't be starring in the remake of "Que Sera, Sera".

TOP Media announced on the 28th, "Eric Mun isn't 'stepping down', but he's decided not to star in the drama, and he's looking at other options".

Jung Yu-mi's agency, Management SOOP announced, "The actress has finalized her decision not to be in the drama".

JS Pictures is seeking new actors to fill in the positions now.

MBC drama "Que Sera, Sera" was aired from the 17th of March to 13th of May 2007 starring Eric Mun, Jung Yu-mi, Yoon Ji-hye, Lee Kyu-han and more. PD Kim Yoon-cheol from "My Name is Kim Sam-soon" was in charge, and it was written by Do Hyeon-jeong. The drama is about the complicated relationship between four men and women.

"Que Sera, Sera 2" by JS Pictures is a remake, and it's looking to begin production later this year.