Eugene and Ki Tae-young getting married in July 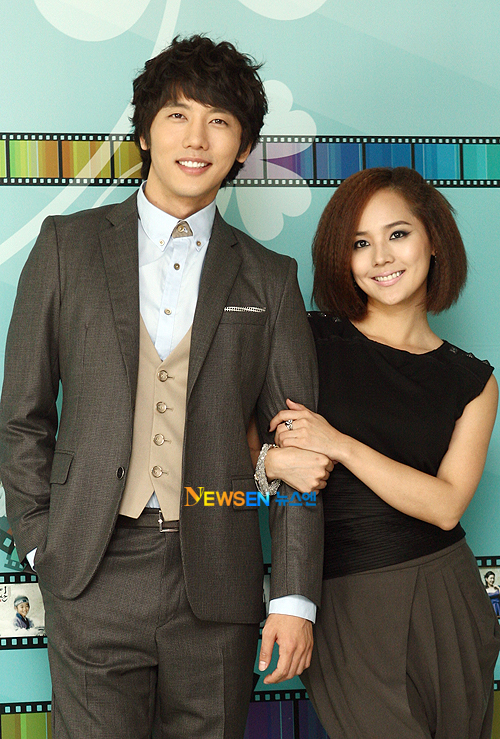 Eugene from girl group SES and actor Ki Tae-young are getting married this July.

The two met on the MBC weekend drama "Creating Destiny", developed into a relationship and are finally getting married.

The marriage will take place as a church service privately with only the two families and some close friends in July.

According to celebrity wedding specialist Yuna Kim who has the overall directing of this wedding, it's a devout church wedding but will be a beautiful one with style.

The official press conference will take place on the 23rd of May at the publishing anniversary party of Eugene's second book of "Get It Beauty".

Meanwhile, Eugene is MC on the On Style "Get It Beauty" program and is CEO for an internet shopping mall. Ki Tae-young is currently looking for his next project after "Royal Family".

"Eugene and Ki Tae-young getting married in July"
by HanCinema is licensed under a Creative Commons Attribution-Share Alike 3.0 Unported License.
Based on a work from this source