Eugene and Ki Tae-young With their Two Daughters 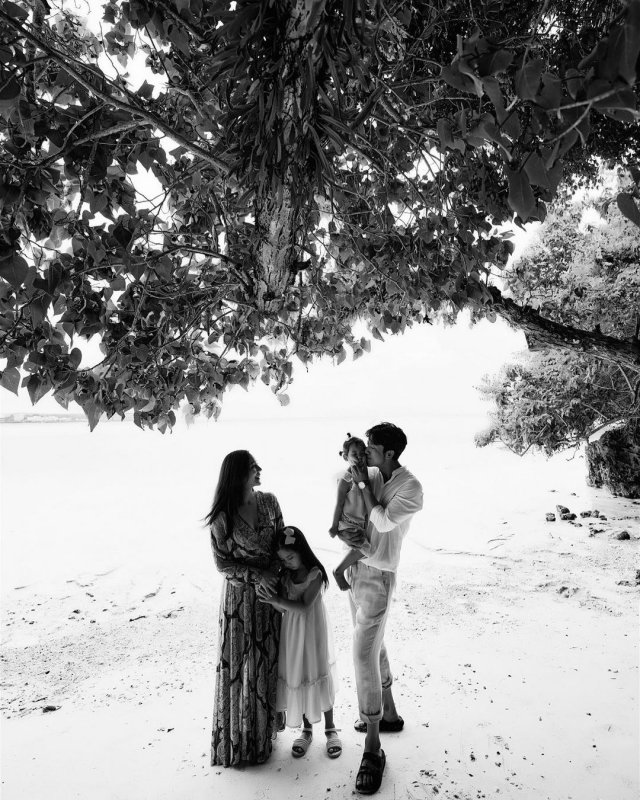 On April 13th, Eugene posted several photos on her Instagram with the caption "Ro-Ro Family~".

The photo shows the couple, Eugene and Ki Tae-young, and their two daughters in black and white. The four people walking on the beach attract attention as if they were in a pictorial. 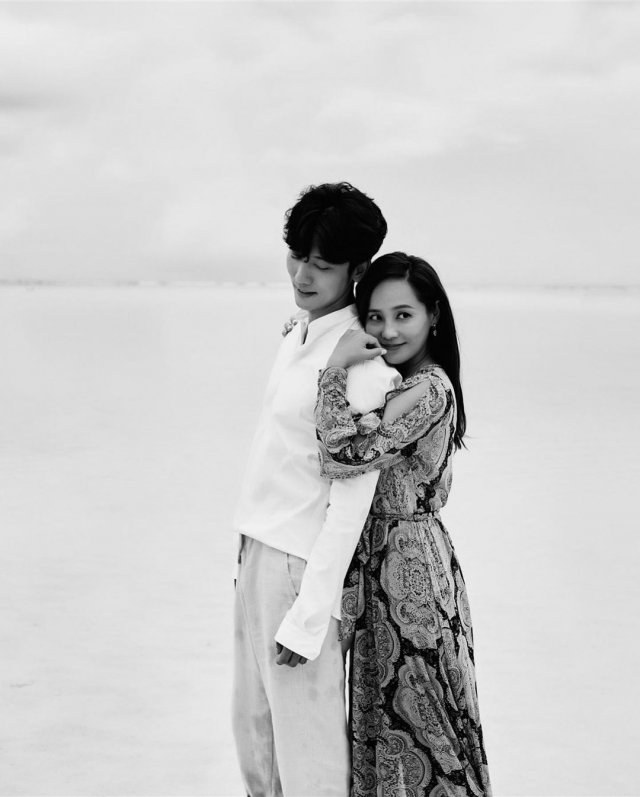 You can also see two daughters, Ro-hee and Ro-rin, who grew up rapidly. The first daughter Ro-hee has already grown to the point where she easily exceeds her mother's waist height. 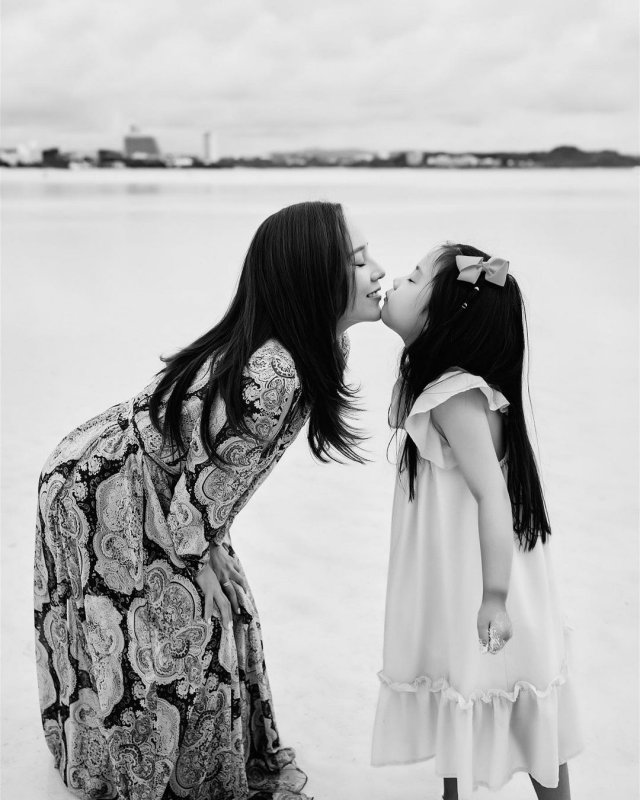 Eugene made her debut in 1997 with the group S.E.S. and married actress Ki Tae-young in 2011 and has daughters Ro-hee and Ro-rin. 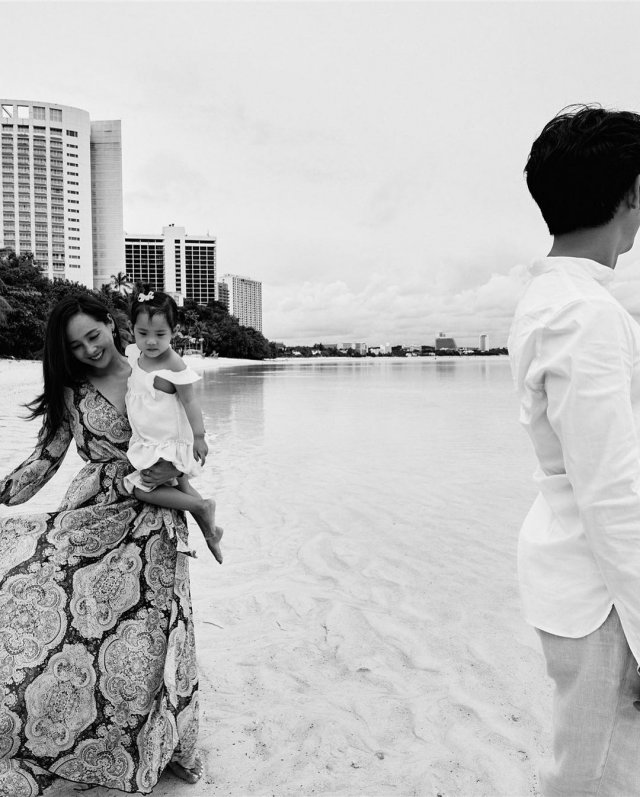 She recently appeared in the SBS drama "The Penthouse" series and received great love.