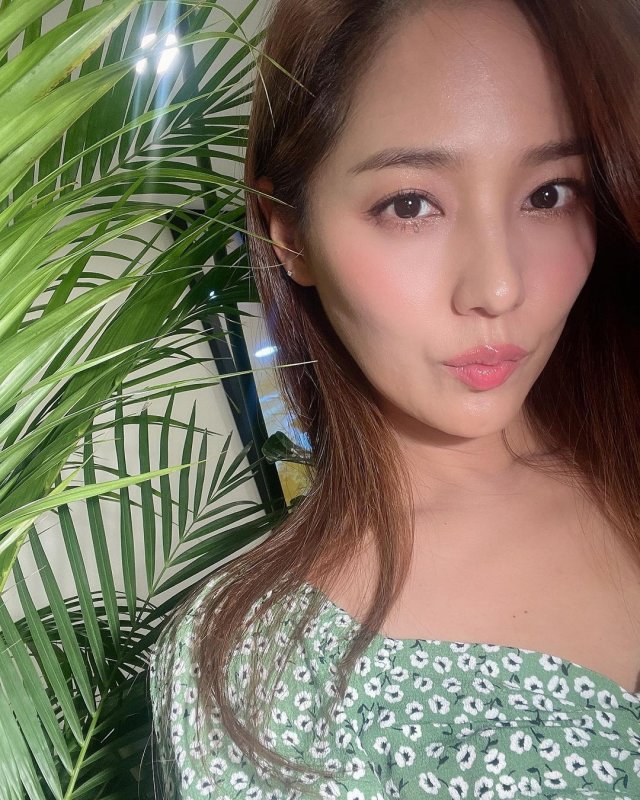 Singer and actress Eugene showed off her refreshing beauty.

On the 6th, Eugene posted a picture of her on her Instagram with the caption, "Greener and greener tropical~ botanical~ I just love everything that's green. As usual, I like summer".

In the posted photo, Eugene showed off a bright atmosphere wearing a green dress. Although it has been quite a while, she still maintains her beauty from her prime, attracting attention.