Eugene "There is no memorable event" Ki Tae-young pouts 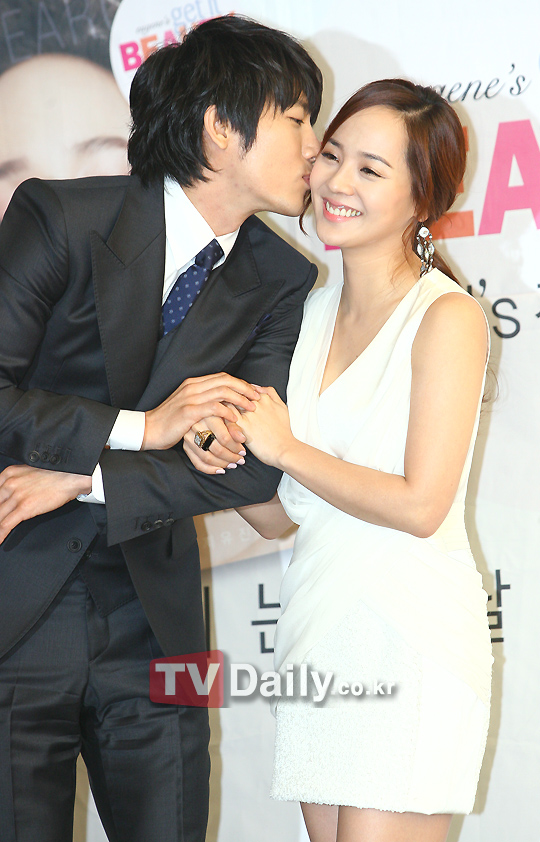 "It looks like it's not a surprise gift event".

Actress Eugene and actor Ki Tae-young who announced their marriage had a press conference in Seoul on the 23rd. When Eugene was asked about the most memorable event, she said there wasn't one and Ki Tae-young smiled bashfully.

Ki Tae-young then caused laughter saying, "I need try and prepare more in the future. I haven't done those kinds of events before. I guess, pretending to go home then running back and giving her a present is not considered an event".

Ki Tae-young also said, "I call her 'ugly' because she is so pretty that I don't want anyone to know. When we were getting to know each other, the first thing that came to my mind was 'ugly'. It's irony".

Meanwhile, Ki Tae-young and Eugene will get married in privacy this following July 23rd. 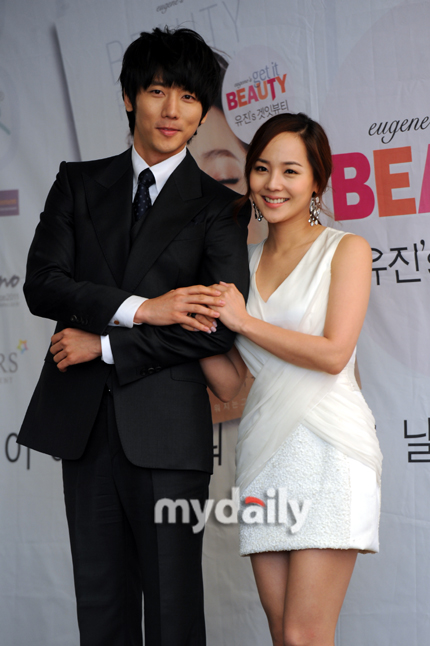 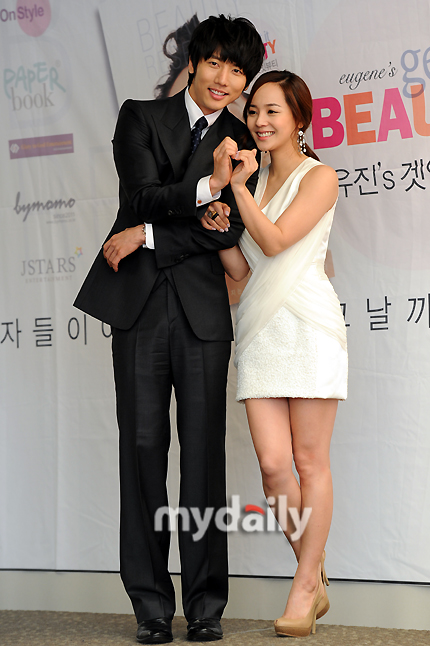 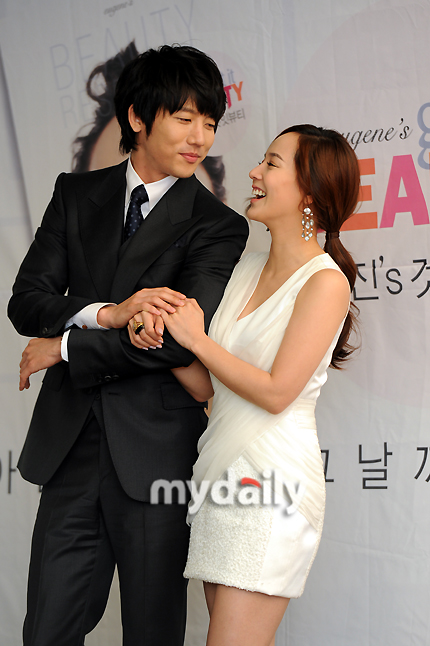 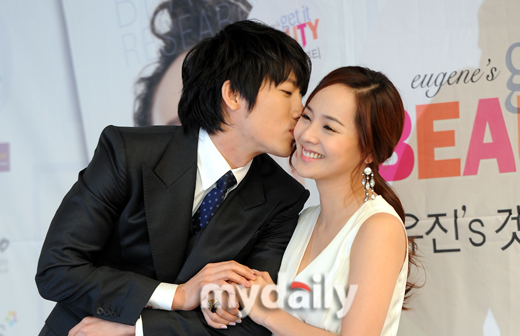 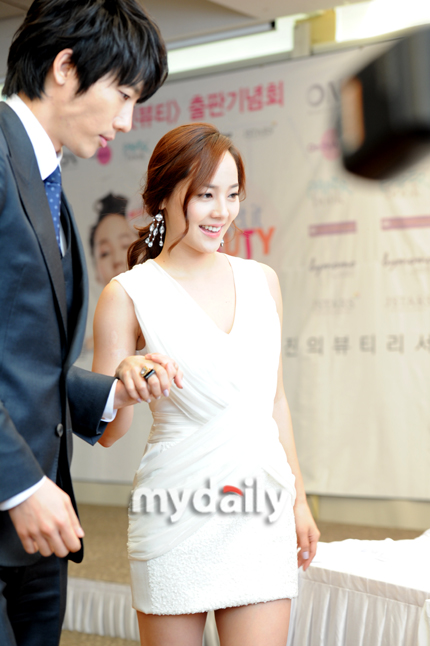 "Eugene "There is no memorable event" Ki Tae-young pouts"
by HanCinema is licensed under a Creative Commons Attribution-Share Alike 3.0 Unported License.
Based on a work from this source