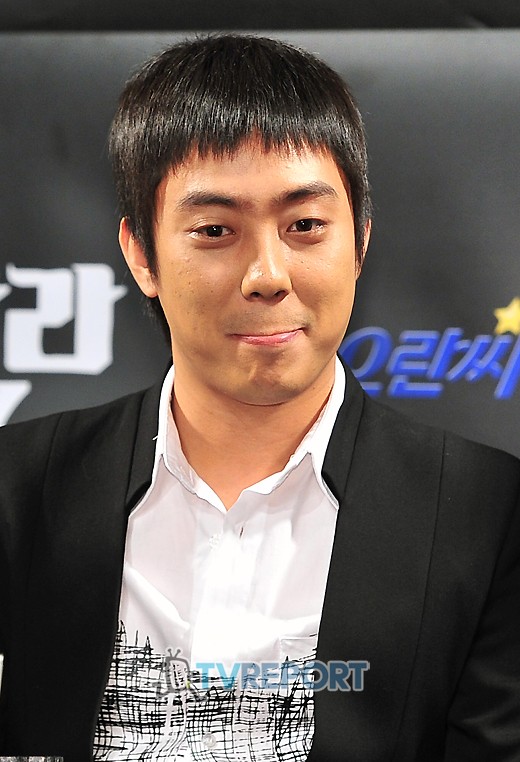 He posted on Twitter on the 6th about what he felt about going around campaign sites with the Saenuri Party.

He posted, "I was at a campaign site for the first time. It was passionate and exciting. It was so cold but many people came and I wanted to thank them and greet them myself as well as support the party".

However, he showed disappointment in the comments written by netizens who criticize him. "I am upset about the fact that I am treated like someone who did something terribly wrong".

He continued, "Anyway the point is, I am grateful to those who came out to see us despite the cold weather and the candidates are working so hard for our country. I respect you. I am going to work hard as well".

Meanwhile, Park Geun-hye went around the Southern part of the metropolitan area including Gyeonggi-do Ansan, Bucheon, Anyang, Seong-nam, Si-heung and others.

Eun Ji-won and Park Geun-hye are related as first cousins and Eun Ji-won calls her 'aunt'.

"Eun Ji-won, Park Geun-hye's stump, "It's exciting""
by HanCinema is licensed under a Creative Commons Attribution-Share Alike 3.0 Unported License.
Based on a work from this source