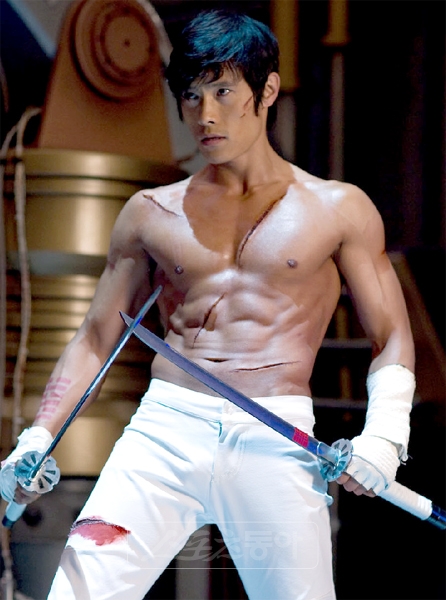 Management BH Entertainment revealed, "Nothing has been confirmed yet. He is currently looking at a project from a major Hollywood studio". It looks as though he will be meeting with the related people and get into details during the shooting of the "G.I.Joe" sequel.

BH Entertainment explained, "He will be flying to America at the end of June and will start filming the second "G.I.Joe" and will be meeting with the local studio and staff to talk more about it".

Lee Byung-hun is filming "G.I.Joe" until the end of the year. Therefore, he has lots of time to look over the next project and can participate fully into the terms and conditions. Prior to the movie, he will be going to America in mid-June to confirm schedules and others.

"Even before "G.I. Joe" sequel, Lee Byung-hun gets Hollywood love call"
by HanCinema is licensed under a Creative Commons Attribution-Share Alike 3.0 Unported License.
Based on a work from this source