Even with first kiss, 'Marry Me, Mary!' is expriencing low viewers rating 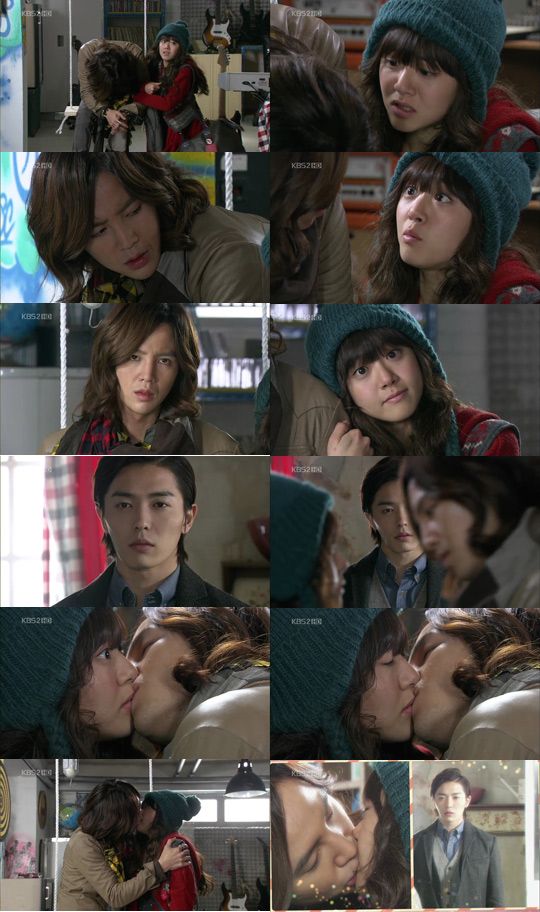 'Marry Me, Mary!', recorded a one digit viewers rating.

According to AGB Nilson Media Research, 5th episode of 'Marry Me, Mary!' which went on air on the 22nd, recorded 7.8%. This is 1% decrease from previous episode.

In that episode of 'Marry me, Marry!', Mary (Moon Geun-young), Jeong-in (Kim Jae-wook), and Moo-gyeol's (Jang Keun-suk) emotion changes have been projected. Their loveless simulation marriage caused a weird feel toward each other.

"Even with first kiss, 'Marry Me, Mary!' is expriencing low viewers rating"
by HanCinema is licensed under a Creative Commons Attribution-Share Alike 3.0 Unported License.
Based on a work from this source